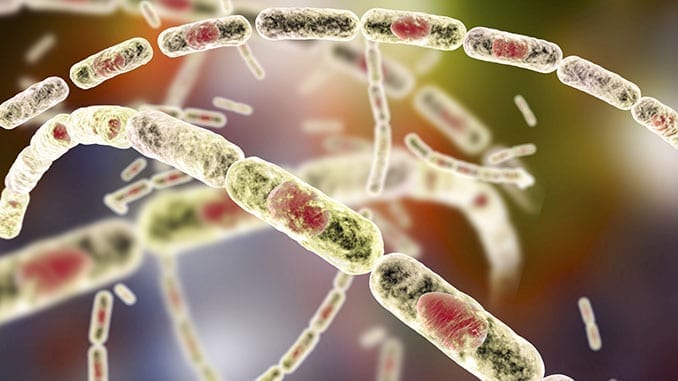 Emergent BioSolutions Inc. this week announced that the U.S. Department of Health and Human Services (HHS) is advancing its anthrax preparedness strategy with multiple contract actions for the company’s anthrax vaccines.

On Nov. 8, Emergent signed a follow-on contract with the Centers for Disease Control and Prevention (CDC), under Solicitation No. 2016-N-17905, valued at up to $911 million to supply approximately 29.4 million doses of BioThrax® (Anthrax Vaccine Adsorbed) to the Strategic National Stockpile (SNS) through September 2021. BioThrax is the only anthrax vaccine licensed by the U.S. Food and Drug Administration (FDA) and is indicated for both pre-exposure prophylaxis and post-exposure prophylaxis of anthrax disease.

In addition, the Biomedical Advanced Research and Development Authority (BARDA), a division within the Office of the Assistant Secretary of Preparedness and Response at HHS, issued a notice of intent to procure approximately $100 million of BioThrax for delivery into the SNS within 24 months from the date of contract award, which the company anticipates will be in the first half of 2017. This contract will be separate from and in addition to the follow-on procurement contract with CDC.

On September 30, BARDA awarded Emergent a contract valued at up to $1.6 billion for the development and procurement of NuThrax (anthrax vaccine adsorbed with CPG 7909 adjuvant), the company’s next generation anthrax vaccine candidate. The initial procurement of NuThrax for inclusion in the SNS could be initiated in 2019 following Emergency Use Authorization (EUA) pre-approval by FDA, which based on the current plan, is anticipated at the end of 2018.

The contract also includes procurement options for the delivery of an additional 7.5 million to 50 million doses of NuThrax to the SNS. The company anticipates amending this contract simultaneously with the execution of the BARDA BioThrax procurement contract, which will result in a revised total contract value of up to $1.5 billion.

Taken together, the company believes that the CDC and BARDA contract actions reflect the government’s intention to transition the stockpile of anthrax vaccines from BioThrax to NuThrax beginning in 2019.

“Emergent believes these actions reflect the U.S. government’s continued assessment of anthrax as a high-priority threat and its firm commitment to protect the nation against bioterrorism,” said Daniel J. Abdun-Nabi, president and chief executive officer of Emergent BioSolutions. “We are pleased to be able to make meaningful contributions to helping the government execute its strategy to achieve its preparedness goals.”

Under these contract actions, the company plans to deliver approximately nine million doses of BioThrax in each of 2017 and 2018. In 2019, the company anticipates delivering approximately 10 million doses comprised of a combination of both BioThrax and NuThrax. BioThrax pricing in 2017 under the CDC follow-on contract is 2% higher than current levels and is subject to a 3% annual price escalation over the duration of the contract. Deliveries are scheduled to continue, subject to availability of funding, through September 2021.