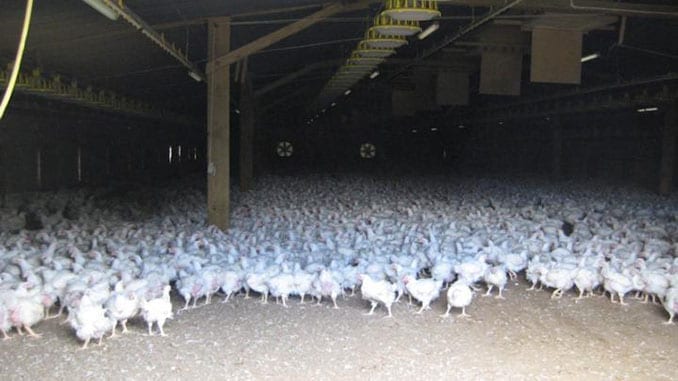 Rapidly rising global poultry numbers, along with selective breeding and production techniques which have dramatically altered the bodies of chickens and other poultry, have made the planet more “infectible”, says Professor Stephen Hinchliffe from the University of Exeter.

Hinchliffe is an elected Fellow of the Academy of Social Sciences and author and editor of numerous books and articles on issues ranging from risk and food, to biosecurity, human-nonhuman relations and nature conservation.

In a book called ‘Pathological Lives’, he and three co-authors say a combination of factors ranging from virus evolution to economics are putting humans and animals at risk.

The recent global spike in avian influenza cases has resulted in hundreds of thousands of birds being culled around the world in an attempt to contain severe forms of the avian influenza virus.

“Avian flu might often be presented as a problem of infected wild birds spreading the disease, but to understand it fully we need to think about pathological lives — issues caused by our economies and modes of organizing life,” said Professor Hinchliffe.

The book investigates how human and animal lives have become dangerous to themselves in a world of accelerated production and biological intensity. The authors question the sustainability and security of the kinds of intensive protein production that are now being rolled out across the planet.

Some current forms of avian influenza can infect people and – though none can so far be transmitted from human to human – the scientists say the current “swarm” of influenzas circulating gives cause for heightened concern.

“Avian flu has been around for a long time, circulating in wild birds without too much of an issue. But as inexpensively produced protein-rich diets become a worldwide norm, poultry populations, growth rates and metabolisms have changed accordingly,” said Hinchliffe. “This is due to economic pressure driving selective breeding, feed and dietary supplements, changing housing regimes, population densities and sometimes inappropriate use of veterinary medicines like antibiotics.”

To get a bird to market weight takes a third of the time it did 30 or so years ago, noted Hinchliffe. The result is that disease tolerance is often compromised.

“Between that and sheer numbers, flock densities and global connectivity, humans have created a new set of conditions for viral selection and evolution. As any epidemiologist will tell you, a microbe can only become deadly or pathogenic if there are the right environmental and host conditions. Bird numbers and altered bodies have, in short, made the planet more ‘infectible’.” 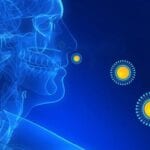 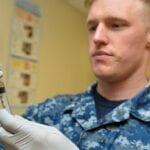