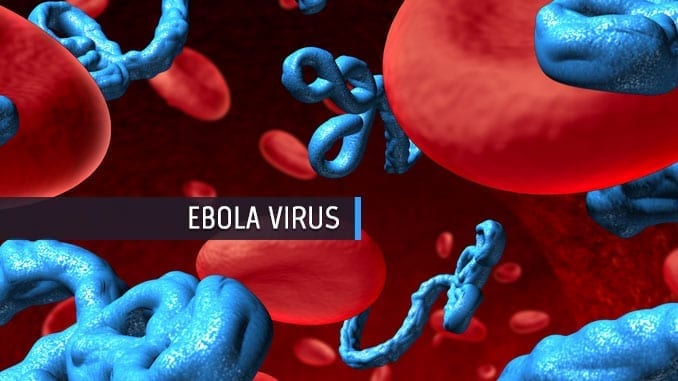 While Ebola virus disease (EVD) is notorious for being one of the world’s most deadly infections, it actually has a wide range of outcomes, where asymptomatic presentation may be as common as fatality. Now, researchers have developed a new scale, described in PLOS Neglected Tropical Diseases, which can help predict which patients are most at risk of dying from EVD.

In past epidemics, EVD has had a fatality rate of more than 80%, although the mortality rate was closer to 50% in the 2013-2015 outbreak. However, in resource-rich environments in Europe and the USA, EVD kills less than 20% of patients infected, suggesting that a better allocation of resources could help boost the survival rate in Africa.

In the new work, the research team, led by Mary-Anne Hartley of the University of Lausanne, Switzerland, collected clinical and epidemiological data from 158 EVD-positive patients admitted to a treatment center run by the humanitarian aid organization, GOAL global, in Sierra Leone. They then analyzed whether each characteristic was associated with mortality, and constructed two scores enabling risk predictions to be made at the time of triage as well as for each day thereafter.

The researchers found that malaria co-infection, extremes in age and delayed healthcare seeking behavior were all associated with mortality. Additionally, symptoms including disorientation, hiccups, diarrhea, conjunctivitis, shortness of breath, and muscle aches were all predictors of death. By combining these factors into statistically weighted disease scores, the researchers were able to predict death at triage with 91% accuracy and predict death after triage with 97% accuracy.

At some points of the epidemic, EVD patients could expect less than twenty minutes of clinician care per day. “So, who should we treat first? Who needs more intensive care?” the researchers ask.

“Objective predictions were difficult to make when patient outcomes could range from asymptomatic to complex organ failure with little clinical warning. In order to improve the standard of patient care, it is essential to better allocate scarce resources amongst these heterogeneous symptomatic presentations”.