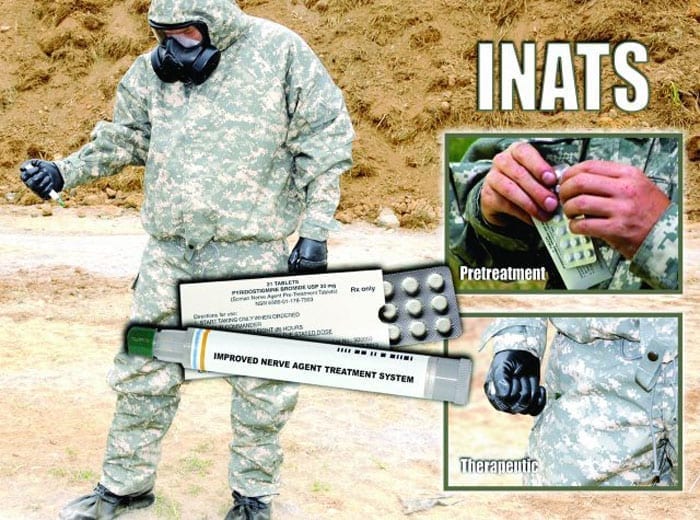 Therapeutic pharmaceuticals against chemical, biological, radiological and nuclear (CBRN) warfare agents are required to support the Joint Forces across a range of military operations. As such, the U.S. Department of Defense (DoD) has a need for developing and fielding systems that provide treatment for exposure to CBRN agents.

The DoD is repurposing scopolamine hydrobromide trihydrate as a centrally-acting adjunct therapy that would be administered in conjunction with the Antidote Treatment – Nerve Agent, Auto-Injector (ATNAA) upon exposure of an individual to a nerve agent.

Scopolamine readily crosses the blood-brain barrier and acts as a competitive antagonist at muscarinic acetylcholine receptors. It is intended to improve survivability and medical treatment outcomes against the central symptoms of current and emerging nerve agent threats.

One objective of the INATS is to develop an improved nerve agent treatment regimen consisting of a centrally-acting anticholinergic to treat the central symptoms of nerve agent poisoning.

This development effort requires the repurposing of scopolamine to include but not limited to:

All written responses must be received by 30 November 2017 11:59 pm Eastern. Further details are available at FedBizOpps Solicitation Number: W15QKN-18-X-00O0. 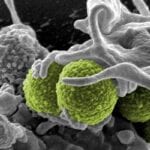 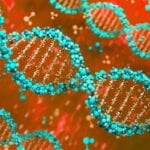