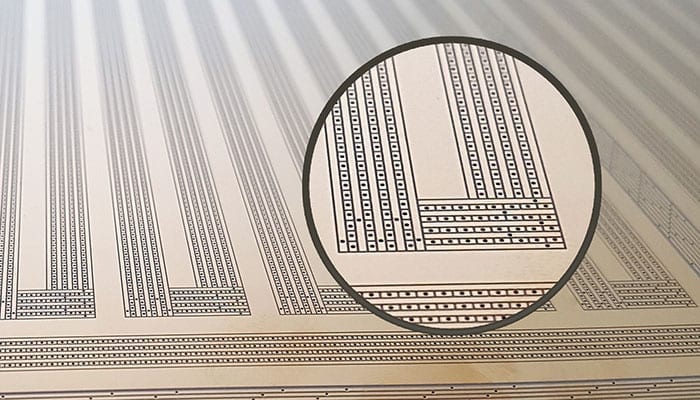 In order to better identify components in blood and tissue samples, SLIM's ingenious serpentine design packs a 40-foot ion path into a device about the size of a small laptop computer that is only a quarter inch thick. Credit: PNNL

An analytical technology that may impact how medical professionals predict, diagnose and treat disease has earned the Department of Energy’s Pacific Northwest National Laboratory an award for excellence in technology transfer by the Federal Laboratory Consortium (FLC).

Structures for Lossless Ion Manipulations (SLIM) allows for never-before-possible studies that could revolutionize many fields, including medicine. SLIM has the potential to dramatically change how complex biological samples are analyzed. It is 1,000 times faster than typical analysis methods, with unprecedented sensitivity that can identify trace amounts of molecules.

Not only is SLIM capable of detecting minute traces of many disease specific biomolecules, it can complete the analysis in a reasonable amount of time and within a compact footprint.

A startup company, MOBILion Systems, Inc., licensed the technology in January 2017 after PNNL worked closely with MOBILion to demonstrate and validate the technology in its intended applications. PNNL also sent a staff member to join MOBILion part-time to assist with the transfer.

“Since the laboratory was created in 1965, our scientists and engineers have prided themselves on working with private industry to find additional uses for government-developed technologies that directly affect people’s lives,” said Lee Cheatham, director of technology deployment and outreach at PNNL.

FLC awards teams of government inventors and staff that went above and beyond to find a partner interested in licensing the technologies. PNNL has earned 88 FLC technology transfer awards since the awards program was established in 1984 — more than any other national laboratory.

Interdisciplinary teams at Pacific Northwest National Laboratory address many of America’s most pressing issues in energy, the environment and national security through advances in basic and applied science. Founded in 1965, PNNL employs 4,400 staff and has an annual budget of nearly $1 billion. It is managed and operated by Battelle for the U.S. Department of Energy’s Office of Science. 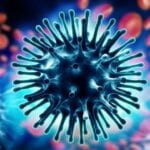 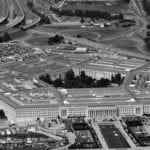