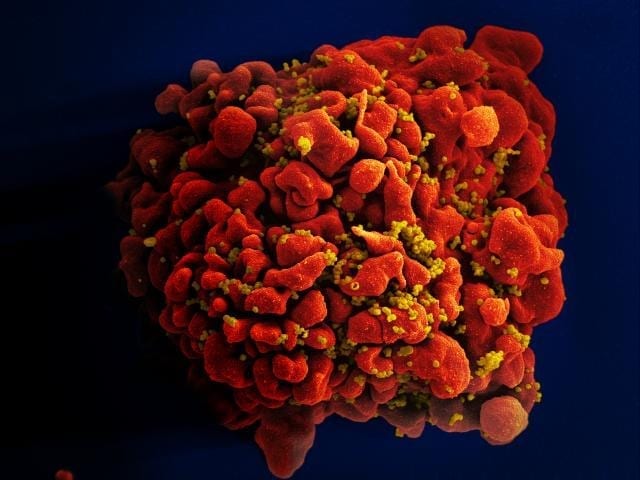 Last week a London team led by Ravindra Gupta reported in Nature a high possibility of remission of HIV/AIDS in a previously-HIV-positive individual. “The London Patient,” who suffered from HIV/AIDS-associated Hodgkin’s Lymphoma, underwent a hematopoietic stem cell transplant and, after 16 months, was taken off of antiretroviral therapy. His physician team reported after 18 months that the patient has since shown no signs of viral RNA growth or viral DNA in human cells.

The patient, who was unresponsive to traditional chemotherapy, was allografted with immune cells with non-deleterious mutations of the CCR5 gene and which protein HIV-1 normally uses to enter and infect a target immune cell. Post-transplantation, The London Patient’s immune system expressed CCR5-negative immune cells, and subsequent assays showed no live virus growth in measured titers of patient cells. The patient was also given chemotherapy alongside a drug that targets cancer cells.

Gupta has stated that more time is needed to assess whether the London Patient is indeed fully cured, however the likelihood is high. The London Patient is the second individual to show signs of viral remission: the first patient, dubbed “The Berlin Patient,” underwent a similar – albeit more severe – form of treatment in 2008, wherein he received radiation therapy in addition to a chemotherapy regimen and the transplant. The Berlin Patient has since been considered HIV-free.

The success of the London Patient’s treatment suggests that likelihood of remission in patients with Hodgkin’s Lymphoma or other types of leukemia is high, should they undertake a similar treatment. However, HIV patients who do not have cancer are not the best fit for a bone-marrow transplant since such a treatment is generally risky. Instead, those patients should remain on traditional antiviral medication.

Jon Hamilton earned his Master’s Degree in Biohazardous Threat Agents and Emerging Infectious Diseases from Georgetown University. He was briefly involved in Healthcare Association of Hawaii’s Ebola Virus Disease Prevention working group during the 2014 EVD outbreak. He has also worked with and done research for infectious disease physicians in Honolulu and at the National Institutes of Health in Washington, D.C. When Jon is not researching or writing, he can be found surfing in sunny San Diego, California, where he currently resides. Jon can be reached on LinkedIn or at jonhamilt@gmail.com. 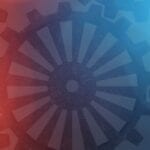 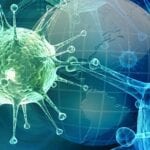