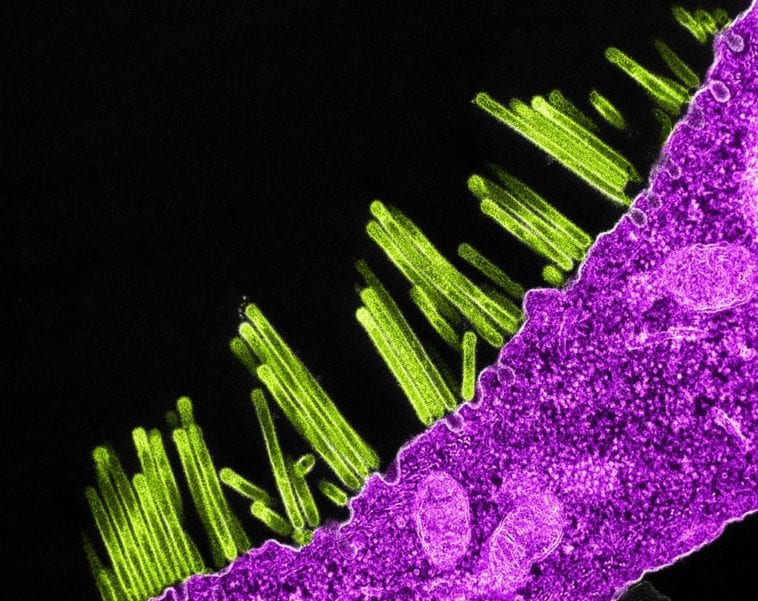 See what we’re reading this week at Global Biodefense on topics including: NBAF high containment lab is behind schedule and over budget; Brexit’s impact on biosecurity; and how advances in 3D printing, AI and additive manufacturing increase biorisks.

In the wake of Sept. 11, federal officials said the United States needed a new, state-of-the-art facility to defend against bioterrorism and stop diseases that could devastate the country’s farm economy and threaten human lives. They chose Manhattan, Kansas, as the site of the National Bio and Agro-Defense Facility. The plan was to have it up and running last year. But that date has fallen ever deeper into the future. At best, it’ll open in 2022, at a price that surpasses the original budget by $800 million. KCUR

The financing gap for preparedness is one of the starkest problems in health security. That gap is estimated at $4.5 billion per year. Investments in preparedness are cost-effective and affordable compared to the economic consequences of large-scale disease outbreaks, but low-income and lower-middle-income country governments continue to underinvest at dangerously low levels. These governments bear lead responsibility for addressing financing gaps, but external funding can be catalytic. The World Bank Group’s International Development Association (IDA) replenishment takes place every three years and presents a choice opportunity to make adjustments that reflect important emerging priorities. In the current IDA19 replenishment, stakeholders can take a major step towards closing the preparedness financing gap by incentivizing $1 billion or more per year in preparedness investments. CSIS

Biosecurity is likely to be seriously compromised by the United Kingdom’s exit from the European Union. Common rules and safeguards, backed by a common judicial system, have for decades protected human, animal and plant health against biological hazards. Even so, ash dieback still threatens 60 million UK trees, and African swine fever has spread to Europe. Nature

Potential Pandemics: The Threat of Infectious Diseases and the Evolution of the Threat

Many are under a hopeful impression that in a disaster situation involving pandemic with high consequence infectious organisms Federal Government through agencies like FEMA would step in and provide the medical surge capacity required. While indeed FEMA and other governmental and non-governmental organizations have been instrumental in responding to various disasters in the past such as earthquakes and floods, pandemics are not localized events. We would expect that most if not all areas of the country would be affected, far outstripping the federal and state resources required to provide additional medical capacity. Most of disaster response takes place on a local level, using local resources. Stanford University Hoover Institution

How Emerging Technologies Increase The Threat From Biological Weapons

Advances in three specific emerging technologies—additive manufacturing (AM), or 3D printing, artificial intelligence (AI), and robotics—could facilitate, each in their own way, the development or production of biological weapons and their delivery systems. The report, Bio Plus X: Arms Control and the Convergence of Biology and Emerging Technologies, examines the risks and challenges posed by this convergence. World Economic Forum

Despite the importance of community health workers (CHWs) to health systems in resource-constrained environments, relatively little has been written about their contributions to pandemic preparedness. In this perspective piece, we draw from the response to the 2014 Ebola and 2015 Zika epidemics to review examples whereby CHWs contributed to health security and pandemic preparedness. Frontiers in Public Health

Congo Ebola Outbreak Spreading Faster Than Ever: WHO

Each of the past two weeks has registered a record number of new cases, marking a sharp setback for efforts to respond to the second biggest outbreak ever, as militia violence and community resistance have impeded access to affected areas. More alarmingly, more than half of the Ebola deaths last week occurred outside of treatment centers, according to Congo health ministry data, meaning there is a much greater chance they transmitted the virus to those around them. Reuters

“I wouldn’t say the situation is completely out of control,” Sevim Tuglaci from Doctors Without Borders (MSF) told DW, “but we need to rethink and change our strategy.” In addition to armed conflict in North Kivu province, one of the main problems for aid workers fighting the epidemic is that members of the local population often do not trust them. “The treatment of the disease is very aggressive,” Tuglaci said. “Patients are isolated in the help center by people in yellow suits, many come too late and die there. Families cannot bury their loved ones in the traditional way — all this leads to incomprehension, conspiracy theories and anger.” DW

A Modern Take on the Broad St. Pump Outbreak

A city, an outbreak, and a contaminated well. Surely this sounds like some kind of modern version of the John Snow cholera outbreak and the Broad St. pump. But unfortunately, it’s this week’s US Centers for Disease Control and Prevention’s Morbidity and Mortality Weekly Report with a much more recent example of how bad sanitation and contaminated water can affect a city. Contagion Live

A Mysterious Infection, Spanning the Globe in a Climate of Secrecy

The germ, a fungus called Candida auris, preys on people with weakened immune systems, and it is quietly spreading across the globe. Over the last five years, it has hit a neonatal unit in Venezuela, swept through a hospital in Spain, forced a prestigious British medical center to shut down its intensive care unit, and taken root in India, Pakistan and South Africa . Recently C. auris reached New York , New Jersey and Illinois, leading the federal Centers for Disease Control and Prevention to add it to a list of germs deemed “urgent threats.” NY Times

The Tunisian counter-terrorism agencies have revealed in their preliminary investigations that the envelopes delivered to politicians, journalists and syndicate members contained the Anthrax toxin. 19 letters, addressed to prominent journalists, politicians and trade unionists, have been intercepted by police at the central Post Office in Tunis earlier this month and taken for testing. It’s unclear at this stage how many letters have been sent. The National – Abu Dhabi

A genomic analysis of an outbreak of carbapenem-resistant Klebsiella pneumoniae (CRKP) in a Chinese hospital reveals some new insight into how highly pathogenic bacteria spread in clinical settings and acquire and share resistance. Scientists were able to determine that the strain that had sickened the patient had been in circulation in the hospital for at least a year prior to the patient’s death, spreading between patients and throughout the wards of the hospital. It even traveled among the three campuses of the hospital, which were miles apart. CIDRAP

What Was it Like When Mumps Was Rampant? Ask Greg

It was 1957 and Greg Cox, 7 years old, was at home in Altamont, Ill., a compress wrapped from chin to hairline. He was gazing wistfully out the window of the family’s kitchen door at his younger brother, Doug, bundled up outdoors and ready to play. A sign was tacked to the door. “Greg can’t play,” it said. “MUMPS.” STAT

Purulent Bronchitis in 1917 And Pandemic Influenza in 1918

A remarkable Lancet paper, which is probably the first description of the so-called 1918 Spanish influenza outbreak,1 is omitted from the journal’s Pandemic influenza: 100 years microsite. We wish to draw attention to this work, both to augment the excellent timeline of landmark events in influenza history in the microsite and to describe this early paper’s relevance to understanding the origin of the 1918 influenza pandemic. The Lancet Infectious Diseases 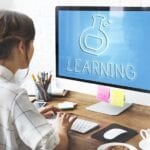 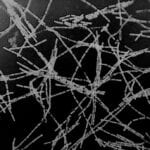