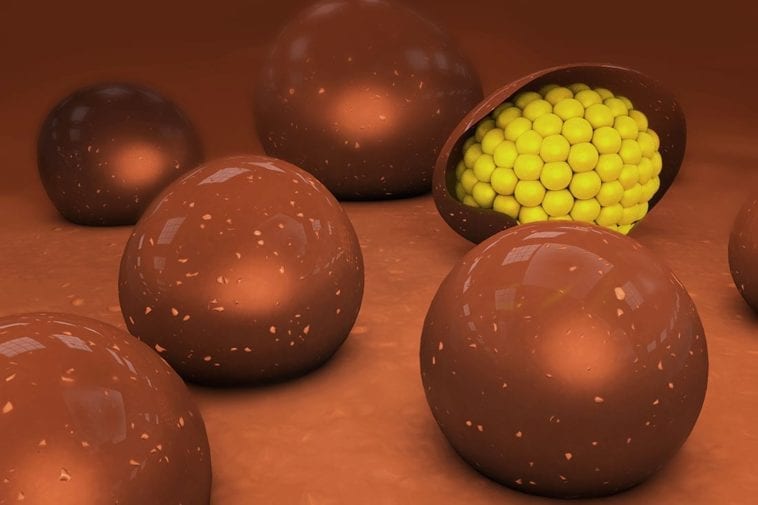 Despite successes in malaria control over the past several decades, over 436,000 people still die from malaria annually and the 2018 World Malaria Report[1] estimates 219 million cases of malaria in 2017. Malaria control programs face several challenges including drug and insecticide resistance and the need for sustained investment to maintain gains in malaria control. The development of a safe, effective, and durable malaria vaccine would provide an additional tool for global malaria control and elimination programs.

The RTS,S/AS01 (Mosquirix) vaccine, the only malaria vaccine evaluated in a phase III clinical trial, demonstrated vaccine efficacy of approximately 40% in children aged 5-17 months against clinical malaria.[2] The RTS,S/AS01 vaccine is currently entering advanced field trials under the malaria vaccine implementation program (MVIP) in Ghana, Kenya, and Malawi. While the RTS,S/AS01 vaccine showed a significant reduction in malaria cases in areas of high malaria burden in the phase III trial, the vaccine does not reach the World Health Organization (WHO) goal of a malaria vaccine that provides at least 75% protective efficacy against clinical malaria.[3]

There are other vaccine candidates under development with some initial promising results; however, in their current form they are also unlikely to meet the WHO goal stated above. For these reasons the United States Agency for International Development (USAID) supports the development of a “next-generation” malaria vaccine that demonstrates a high level of protective efficacy and durability as envisioned by the WHO and other global partners.

USAID initiated a Malaria Vaccine Development Program (MVDP) in the 1960s in response to the end of the first malaria eradication program with the goal of accelerating the development of efficacious, durable, and affordable vaccines for use in malaria control programs in endemic areas of the developing world. Several milestones in the malaria vaccine development pathway were achieved with support from the MVDP, including malaria parasite culture, early development and clinical evaluation of circumsporozoite protein (CSP) and blood stage vaccines, and the first field trials of blood stage vaccines in East and West Africa. The USAID MVDP’s investments have historically been through interagency agreements with U.S. government partners, including the Walter Reed Army Institute of Research (WRAIR), the Naval Medicine Research Center (NMRC), and the National Institute of Allergy and Infectious Diseases (NIAID).

The USAID MVDP’s investments have also included the non-governmental / private sector including a cooperative agreement with PATH Malaria Vaccine Initiative (MVI) (2004-2014) and a contract with Leidos, Inc (2015-2020).

USAID is seeking to enhance malaria vaccine investments through a collaborative design process. The goal of USAID’s Malaria Vaccine Development Program (MVDP) is to demonstrate the proof of concept of a vaccine to reduce morbidity and mortality due to malaria caused by infection with Plasmodium falciparum. Target malaria vaccine end characteristics will include at least 75% efficacy and evidence of affordability.

USAID intends to support efforts towards vaccines that have the potential to directly protect recipients against disease caused by P. falciparum such as vaccines that target the pre-erythrocytic (sporozoite and liver stage) and erythrocytic stages of the life cycle.

[2] RTS,S Clinical Trials Partnership. (2015). Efficacy and safety of RTS,S/AS01 malaria vaccine with or without a booster dose in infants and children in Africa: final results of a phase 3, individually randomised, controlled trial. Lancet, 386(9988),31-45. 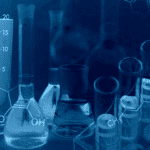 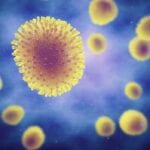