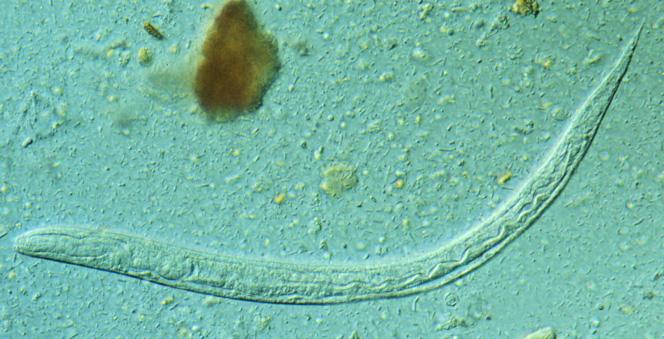 Strongyloides stercoralis is a soil-transmitted threadworm that is endemic in many tropical and subtropical areas of the world. Now, researchers reporting in PLOS Neglected Tropical Diseases have conducted a nation-wide parasitology survey of the Cambodian population and concluded that nearly a third of the studied population is infected with S. stercoralis.

The threadworm is transmitted through infected larvae in the soil and, like hookworms, infect humans through the skin. The worm can cause long-lasting and potentially fatal infections in people. Larvae are not detected by standard coprological diagnostics, so S. stercoralis has been under-detected and overlooked for decades.

In the new work, Peter Odermatt, of the Swiss Tropical and Public Health Institute, and colleagues used a diagnostic test that detects S. stercoralis IgG antibodies in the urine. 7,246 enrolled study participants took the test and provided data on demography, hygiene, and knowledge about helminth infection.

Overall, 30.5% of participants were infected with threadworms. The rate in individual provinces ranged from 10.9% to 48.2%, with prevalence rates below 20% in only five south-eastern provinces. The risk of infection increased with age, and open defecation was associated with a higher risk while knowledge about helminth infections lowered a person’s risk. In addition, S. stercoralis infection was positively associated with night temperatures, rainfall and distance to water, and negatively associated with land occupied by rice fields. Advanced spatial statistical modeling allowed predicting S. stercoralis in unsurveyed locations, which lead to a unique result, namely a country-wide risk profile for S. stercoralis infection in Cambodia.

“Our study represents a clear risk map of S. stercoralis of a highly endemic setting,” the researchers say. “Based on these data the population at risk can be quantified and planning of concrete control approach become realistic.” Subsidies to support the high cost of drugs, or affordable generics, are needed to start tackling the worm, they add. 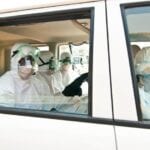 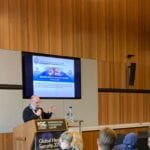