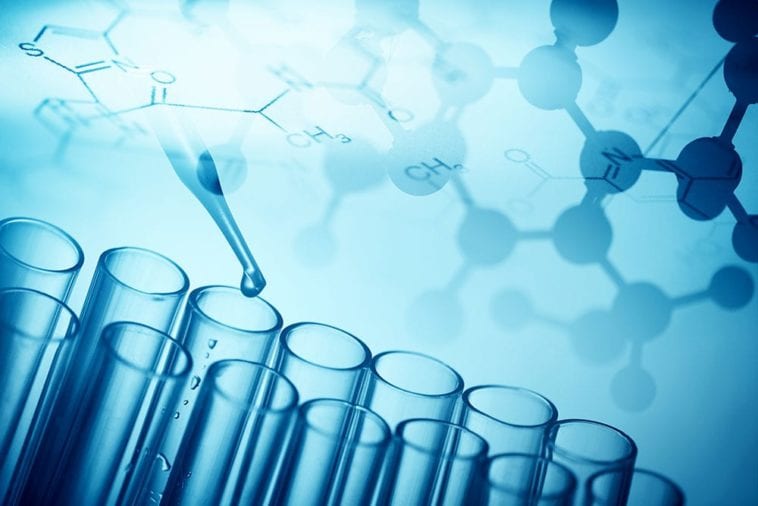 Research by Ron Fouchier in the Netherlands and Yoshihiro Kawaoka in Madison, Wisconsin marked the beginning of a “gain-of-function” research, creating mammalian-airborne-transmissible, highly-pathogenic, avian-influenza live viruses.

These viruses are examples of lab-created potentially pandemic pathogens that bring up questions reflecting real concerns: Should details of this dual-use research be published? Could lab-created potentially pandemic pathogens be accidentally released from a laboratory into the community and seed a human pandemic? Could they be employed as biological weapons?

The countries that are party to the Biological Weapons Convention (BWC) may not believe it to be within the BWC mandate to oversee academic research whose goal is public health. But if the parties decide this kind of oversight is within the BWC mandate (under Article XII), guidelines and regulations could be enacted fairly quickly. At the very least, the parties could act as a catalyst, launching discussions toward a new international treaty on oversight and regulation.

Read the full article by Lynn C. Klotz, Senior Science Fellow at the Center for Arms Control and Non-Proliferation, at Bulletin of the Atomic Scientists.

Center for Arms Control and Non-Proliferation

The focus here is identifying the number of institutions creating, enhancing or researching Research of the Highest Concern (RoHC), defined as laboratory-creation, laboratory-enhancement, or subsequent research with mammalian-airborne-transmissible or mammalian-contact transmissible (mct) highly pathogenic influenza viruses. The greater the number of entities in the Enterprise, the greater the risk of release of a potential pandemic influenza virus into the community; and subsequently, the greater the risk that the release seeds a large outbreak or pandemic.

The Characteristics of Pandemic Pathogens

One of the key conclusions: Aggressive diagnostic testing of infectious disease syndromes such as atypical pneumonia, central nervous system infections, and septic shock in strategic and sentinel locations around the world and over time may provide insight into new or changing patterns of infection. Such a practice would be a radical departure from standard practices in both the developed and the developing worlds, in which syndromic clinical diagnosis, basic microbiological testing, and empiric therapy are often the rule.

The Perspective of Clinicians on DURC Training as First Responders

Despite being frontline responders in managing cases directly affected in outbreaks (natural or unnatural), few clinicians have training in DURC, its risks, or identification of red flags which may suggest a DURC associated outbreak. Examples of such past outbreaks which were not recognized by treating clinicians or public health authorities were the Rajneesh salmonella attack and Operation Seaspray. In the former, salmonella culture was added by members of the Rajneesh sect into salad bar constituents in eight restaurants in the Oregon county, United States of America. This resulted in 751 morbidities including 45 admissions. Similarly, Operation Seaspray was a secret experiment by the USA Navy in which Serratia marcescens was sprayed over San Francisco Bay region in California. This also resulted in 11 admitted cases of urinary tract infection, including one mortality. Despite these cases having some unusual features, neither managing clinicians nor public health experts considered those outbreaks as DURC related.

Regulating Dual-Use Research: Lessons from Israel and the United States

Journal of Biosafety and Biosecurity

One major difference between the policies of the two countries is the fact that the Israeli policy stipulates penalties for those that violate the law. This feature might be criticized as being too harsh when dealing with academic scientists that aim at promoting knowledge and public health. Nonetheless, one might also argue that given the seriousness of the threats of dual use, good intentions cannot justify ignoring the risks. Accordingly, penalties are a necessary part of enforcing the policy. Interestingly, the US has made abiding to the policies a condition for federal funding. Thus, violating the policy could spell funding cessation. To be clear, such cessations do not mean that the research would stop. If scientists acquire non-federal funding, their research could potentially continue.

Horsepox: Framing a Dual Use Research of Concern Debate

In early 2018, Ryan S. Noyce, Seth Lederman, and David H. Evans described a de novo approach to synthesize the complete sequence of a horsepox virus (HPVX), which has not been detected in the wild since the mid-1980s [1]. The authors aimed to develop strategies to design HPVX-based vaccine approaches to improve existing vaccinia virus (VACV)-based live vaccinations. This study included the highly detailed methods the authors used to synthesize HPVX de novo and a discussion of how these methods could be used to develop other live virus-based vaccines. The publishing of this study led to intense debate among the public and scientific community as to whether this type of study should be permissible given that the methods described could be used to synthesize any poxvirus, particularly variola virus, which was declared eradicated in 1980 and is the infectious agent responsible for smallpox. 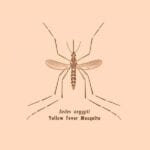 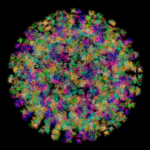