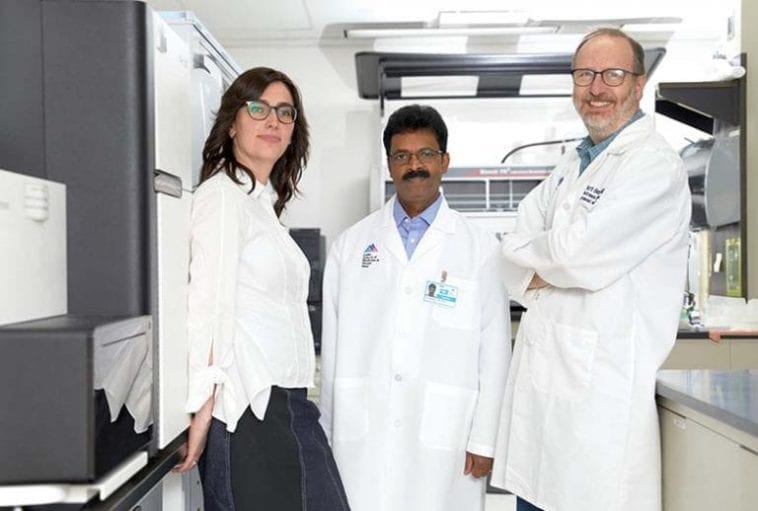 Rapidly determining exposure to weaponized infectious agents, chemicals, or radiation is one of the greatest challenges of force protection and homeland security.

Researchers from the Icahn School of Medicine at Mount Sinai, working with academic and industry partners, are working on new methods of finding molecular signatures in blood that can identify exposures and the time of exposure. They are also developing field-deployable instruments that can perform these sensitive diagnostic analyses.

“The human body logs exposures in a rich biographical record that we carry around with us in our epigenomes,” says Stuart Sealfon, MD, Professor of Neurology at the Icahn School of Medicine at Mount Sinai.

Sealfon is the Principal Investigator on the 4-year research project funded by the the Defense Advanced Research Projects Agency (DARPA) Epigenetic Characterization and Observation (ECHO) program.

“The ECHO technology we’re developing will enable us to quickly read someone’s epigenome from a small amount of blood and measure any changes in the cells to accurately predict exposure to hazardous agents or materials,” noted Sealfon.

The researchers will focus on creating advanced microfluidic instrumentation with a reduced footprint that can be easily deployed and moved around battlefields for the sequencing and analysis of human cells. “This level of portability could enhance the military’s ability to conduct timely surveillance of emerging threats around the world where U.S. troops or our allies are actively engaged,” he says.

It could also make a difference by ensuring that medical countermeasures are undertaken when soldiers encounter hazardous nerve agents, such as sarin and VX, or other toxic agents, such as phosgene and chlorine.

Mount Sinai will draw on its considerable experience in the fields of genomics, proteomics, and epigenomics over the course of the research project. In order to detect epigenetic markers in small amounts of blood, the researchers will also leverage their strengths in the rapidly unfolding science of single cell biology.

“My laboratory is an integrated computational and experimental group with cell biologists, molecular biologists, computer scientists bioinformaticists, physicists, mathematic modelers, and database developers,” Dr. Sealfon says. “We are also fortunate to have outstanding collaborators within Mount Sinai—including Robert Sebra, PhD, Associate Professor, Department of Genetics and Genomic Sciences, and his lab—and from outside laboratories, since that gives us a broader range of expertise.”

Defense security is only one aspect of the project funded by DARPA. Just as important, according to Dr. Sealfon, is the potential application of ECHO technology in general medicine. “It could be valuable in the field of infectious disease, for example, to quickly and reliably predict if someone has a bacterial or viral infection during the influenza season, giving patients a point-of-care benefit,” he says.

Another possible outgrowth of the DARPA work is the development of basic research instruments that could generate epigenetic data on single cells within minutes. “It’s likely that medical applications from this research program will be realized in a shorter time frame than those on the military side, which are more demanding,” Dr. Sealfon says. “This may result, for example, in the next-generation sequencing technology making many of the genomic analyses we now do much faster, easier, and more accessible.” 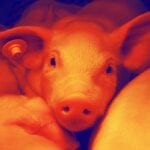 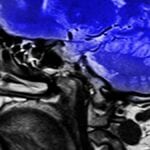