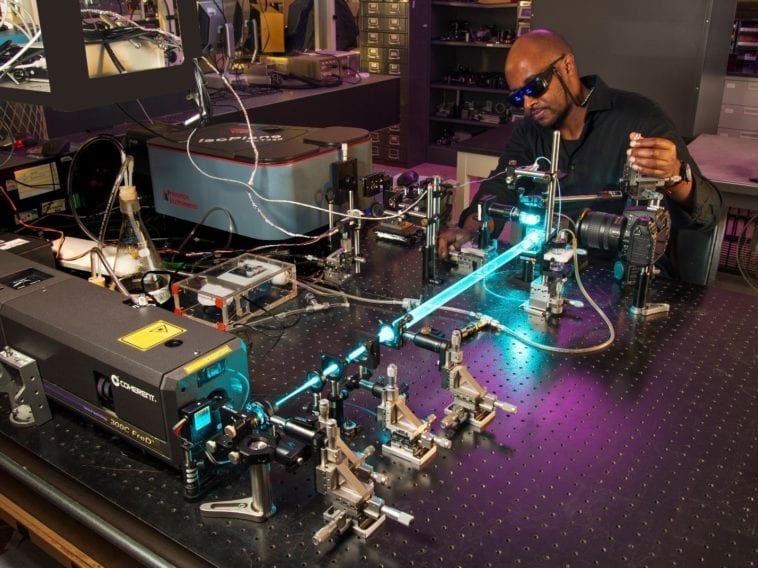 Using a single laser beam, Army researchers recently developed a technique capable of detecting and characterizing any type of airborne particles, whether naturally occurring or those harmful and deliberately disseminated.

Scientists from the U.S. Army Combat Capabilities Development Command’s Army Research Laboratory (CCDC ARL) along with collaborators from the University of Queensland, Australia, conducted the modeling and optical simulations of the design technique.

“We developed an advanced analytical technique that is capable of detecting and characterizing any type of airborne particles; naturally occurring (dust, smoke, pollen, ash, etc.) or those harmful and deliberately disseminated such as chemical and biological warfare agents,” said Dr. Yong-le Pan, CCDC ARL researcher. “In this design, a single laser beam is used to capture a single particle and immobilize it — suspended in air.”

The approach provides a contactless particle manipulation and allows a rapid and precise physico-chemical characterization. The innovative aspect in this study is the use of two small parabolic mirrors, or reflectors, to shape up a hollow laser beam and create highly efficient trapping forces — instead of using expensive microscope objectives and complex optical setup.

In comparison with current trapping techniques, this method offers several advantages such as low cost, simplicity in design, higher efficiency and improved robustness, Pan said. As the particle is trapped far away from any optical surface, it minimizes instrument contamination and allows integration with other laser-based analytical techniques such as Raman, fluorescence, etc.

“The ultimate goal of this study is aligned with Soldier lethality,” said Dr. Aimable Kalume, CCDC ARL researcher. “By focusing on the Soldier survivability in presence of aerosol particles, especially chemical and biological warfare agents, we proposed a new technique that can help lower false positives, increase precision and minimize human exposure and instrumental contamination.”

The researchers hope to develop an on-line instrument that is able to capture fine airborne particles, rapidly characterize them with high precision and monitor their temporal evolution in various environmental conditions.

“While this invention can have direct application in various areas (biology, chemistry, pharmaceutical, air monitoring and atmospheric sciences), the DOD and Department of Homeland Security are specifically interested in early warning and real time detection and characterization of chemical/biological agents,” Kalume said. “The DOD is also interested in monitoring a wide range of aerosol particles affecting the mission (reduced visibility, communication, Soldier’s exposure to smoke from burn-pits, or to diesel exhaust, etc.).”

The proposed approach is based on the interaction with electromagnetic radiation: a single laser beam is used to trap, hold an aerosol particle and provide information of its chemical and physical properties.

“This study aligns well with the essential research area of discovery, by tackling the problem of detecting and characterizing warfare agents from a fundamental physics principle,” Pan said. “After our recent successful demonstration in a laboratory setup, the next steps will focus on engineering and developing this technique into a compact and lightweight instrument that can be deployed on the battlefield.” 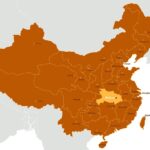 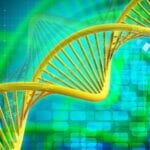