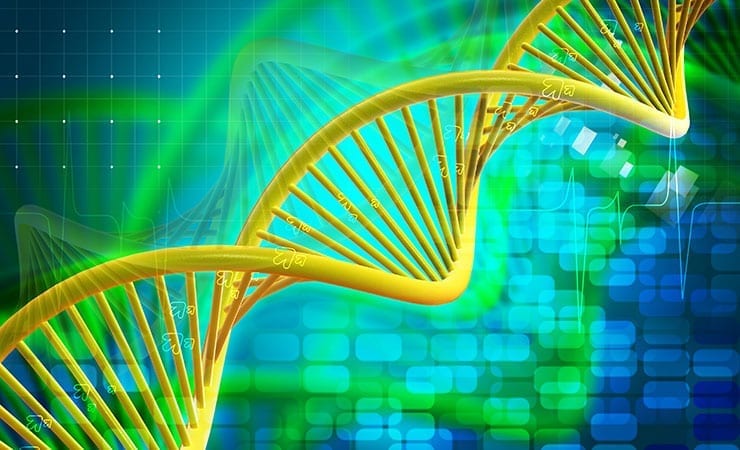 In 2019, the Nuclear Threat Initiative and the World Economic Forum organized an international expert Working Group on Preventing Illicit Gene Synthesis to develop the basis for a durable, global norm to prevent the misuse of synthetic DNA and for a possible mechanism that could facilitate the implementation of such norms. This report, Biosecurity Innovation and Risk Reduction: A Global Framework for Accessible, Safe and Secure DNA Synthesis, summarizes its findings and makes a set of urgent recommendations for further action.

New approaches to DNA editing and synthesis have made it easier to manipulate biological agents and systems, increasing the risk of a catastrophic accidental or deliberate biological event. These technologies make it possible to create pathogen or toxin DNA that could be accidentally or deliberately misused. For example, in 2018 researchers published work detailing the synthesis of horsepox virus, an extinct virus related to smallpox, using synthetic DNA fragments purchased from a commercial provider. This demonstrated the potential for creating other viruses via commercially available technologies.

In the next two to three years, a new generation of benchtop DNA synthesis machines, enabled by enzymatic DNA synthesis methods, will become available without guidance or norms to prevent misuse. Within a decade, these machines could significantly expand the availability of synthetic DNA around the world. In this context, it is increasingly critical to safeguard against the misuse of DNA synthesis technologies to make pathogen or toxin DNA.

Although many DNA providers practice screening procedures to help prevent the misuse of synthetic DNA, these practices are becoming increasingly expensive relative to other business costs, increasing the economic pressure to limit such voluntary procedures. As access expands and the cost of DNA synthesis declines, more DNA will be in commerce, and additional DNA providers may enter the market, further expanding the range of people using synthetic DNA. In the next two to three years, a new generation of benchtop DNA synthesis machines, enabled by enzymatic DNA synthesis methods, could become available without guidance or norms to prevent misuse.

It is possible that a common screening mechanism of this type could create “information hazards” by, for example, inadvertently enabling nefarious actors by highlighting DNA sequences most likely to contribute to pathogenicity and by increasing understanding of synthetic DNA screening practices. These concerns should be addressed in the common mechanism, and precautions should be taken to mitigate any specific risks identified.

The international entity described in this report will serve as a focal point for expertise, discussion and action to address biological risks associated with advances in technology, now and into the future.

Read the full report at NTI. 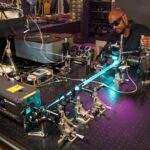 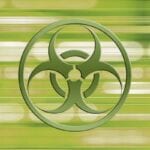