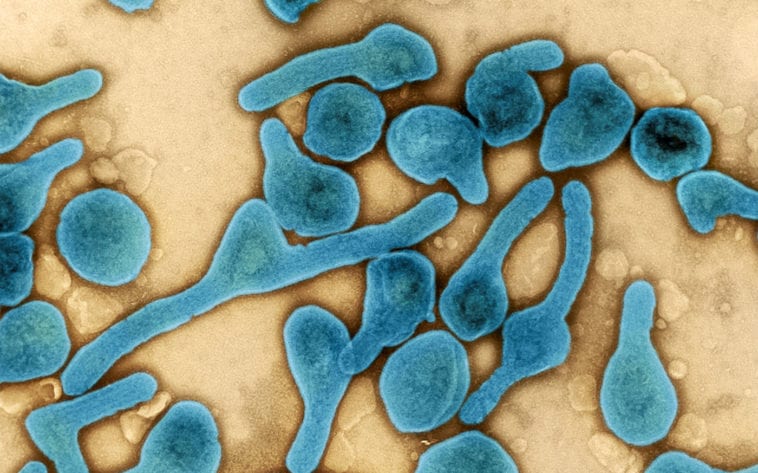 A detailed study of the monoclonal antibodies from a person who survived a Marburg infection led researchers to identify novel mechanisms that contribute protection against the disease, according to the latest findings of a collaborative team led by The University of Texas Medical Branch at Galveston and Vanderbilt University Medical Center. The findings are now available in Cell Host & Microbe.

Certainly, the virus that is on everyone’s mind is the novel coronavirus SARS-CoV-2 that causes COVID-19 disease, but there are other viral families that continue to cause deadly human disease. One of these viral families are the filoviruses, which includes Ebola and Marburg viruses. There are currently no vaccines or drugs approved for human use to protect against the Marburg virus, which causes severe and often lethal disease in people. The largest known outbreak of Marburg virus occurred in 2004-2005 in Angola, which had a 90 percent case fatality rate, according to the Centers for Disease Control and Prevention.

“Antibodies are currently the most promising platform for developing post-exposure treatments for Marburg virus infection and are critical tools for design of improved vaccines,” said senior author Alex Bukreyev, a UTMB virologist in the departments of Pathology and Microbiology & Immunology who led the UTMB team that performed the study. “Understanding the mechanisms of antibody-mediated protection during Marburg virus infection is also useful for understanding antibody protection against other viral pathogens, including SARS-CoV-2, which causes COVID-19.”

In an earlier study, the researchers isolated a large panel of monoclonal antibodies from immune B cells of a person who survived a natural Marburg infection. In the current study, they analysed the monoclonal antibodies and learned that two of them revealed unique biological properties that protect against natural Marburg infection. These monoclonal antibodies bind to the envelope protein of Marburg virus called glycoprotein but do not kill the virus. Instead, they recruit immune cells that contribute by killing infected cells. In addition, one of these antibodies rearranges the glycoprotein in a way that facilitates access for other antibodies that are able to kill the virus, thus strengthening the protective effect.

To study the protective effect of the monoclonal antibodies, mice were infected with Marburg virus and then given a single antibody dose 24 hours later. All of the mice who received the antibodies survived the Marburg infection, which would have otherwise been uniformly lethal.

Non-neutralizing Antibodies from a Marburg Infection Survivor Mediate Protection by Fc-Effector Functions and by Enhancing Efficacy of Other Antibodies. Cell Host & Microbe, 21 April 2020. 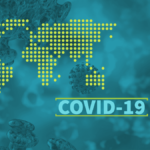 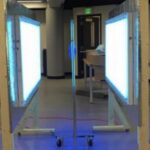