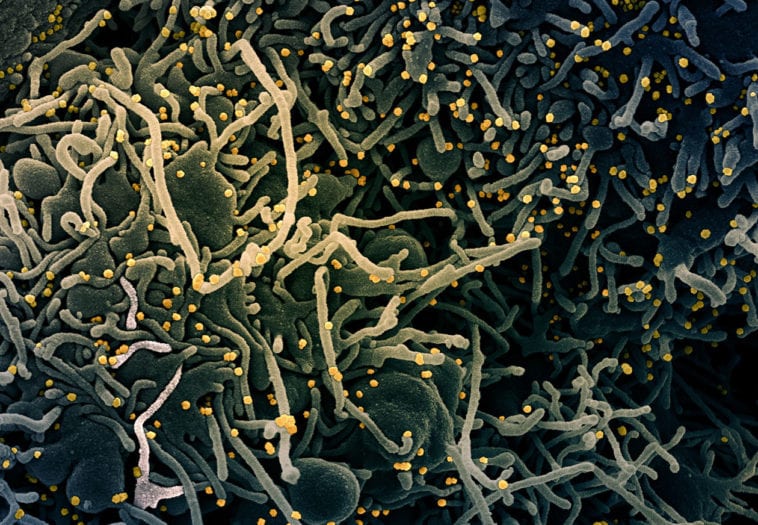 In a new study published in Nature, research led by scientists at the Institute of Virology and Immunology (IVI) and the University of Bern show the full functionality of a yeast-based synthetic genomics platform to genetically reconstruct diverse RNA viruses, including members of the Coronaviridae, Flaviviridae and Paramyxoviridae families.

Although homologous recombination in yeast has already been used for the generation of a number of molecular virus clones and vaccine development in the past, large RNA virus genomes, such as from Coronaviruses, are cumbersome to clone and manipulate in E. coli due to size and occasional instability. Therefore, an alternative rapid and robust reverse genetics platform for RNA viruses would benefit the research community.

Based on this platform the researchers have been able to engineer and resurrect chemically-synthesized clones of the recent epidemic SARS-CoV-2 in only a week after receipt of the synthetic DNA fragments.

The technical advance described here allows a rapid response to emerging viruses as it enables the generation and functional characterization of evolving RNA virus variants—in real-time—during an outbreak. 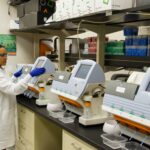 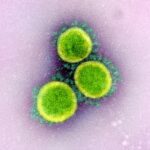