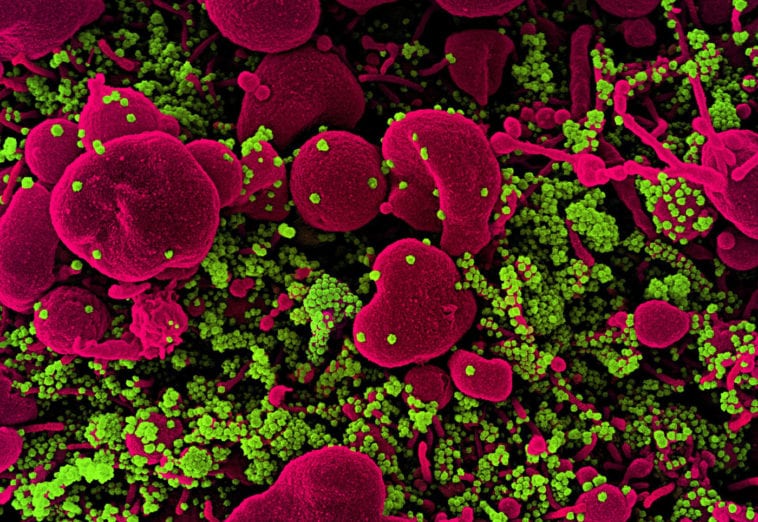 By analysing virus genomes from over 7,500 people infected with Covid-19, a University College London-led research team has characterized patterns of diversity of SARS-CoV-2 virus genome, offering clues to direct drugs and vaccine targets.

The study, led by the UCL Genetics Institute, identified close to 200 recurrent genetic mutations in the virus, highlighting how it may be adapting and evolving to its human hosts.

Researchers found that a large proportion of the global genetic diversity of SARS-CoV-2 is found in all hardest-hit countries, suggesting extensive global transmission from early on in the epidemic and the absence of single ‘Patient Zeroes’ in most countries.

The findings, published today in Infection, Genetics and Evolution, also further establish the virus only emerged recently in late 2019, before quickly spreading across the globe. Scientists analysed the emergence of genomic diversity in SARS-CoV-2, the new coronavirus causing Covid-19, by screening the genomes of over 7,500 viruses from infected patients around the globe. They identified 198 mutations that appear to have independently occurred more than once, which may hold clues to how the virus is adapting.

“All viruses naturally mutate. Mutations in themselves are not a bad thing and there is nothing to suggest SARS-CoV-2 is mutating faster or slower than expected,” explained Co-lead author Professor Francois Balloux. “So far we cannot say whether SARS-CoV-2 is becoming more or less lethal and contagious.”

The small genetic changes, or mutations, identified were not evenly distributed across the virus genome. As some parts of the genome had very few mutations, the researchers say those invariant parts of the virus could be better targets for drug and vaccine development.

“A major challenge to defeating viruses is that a vaccine or drug might no longer be effective if the virus has mutated. If we focus our efforts on parts of the virus that are less likely to mutate, we have a better chance of developing drugs that will be effective in the long run,” Professor Balloux explained. “We need to develop drugs and vaccines that cannot be easily evaded by the virus.”

The results add to a growing body of evidence that SARS-CoV-2 viruses share a common ancestor from late 2019, suggesting that this was when the virus jumped from a previous animal host, into people. This means it is most unlikely the virus causing Covid-19 was in human circulation for long before it was first detected.

In many countries including the UK, the diversity of viruses sampled was almost as much as that seen across the whole world, meaning the virus entered the UK numerous times independently, rather than via any one index case.

The research team have developed a new interactive, open-source online application so that researchers across the globe can also review the virus genomes and apply similar approaches to better understand its evolution.

Emergence of genomic diversity and recurrent mutations in SARS-CoV-2. Infection, Genetics and Evolution. Published online 5 May 2020. 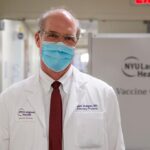 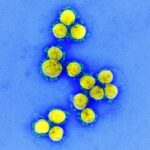