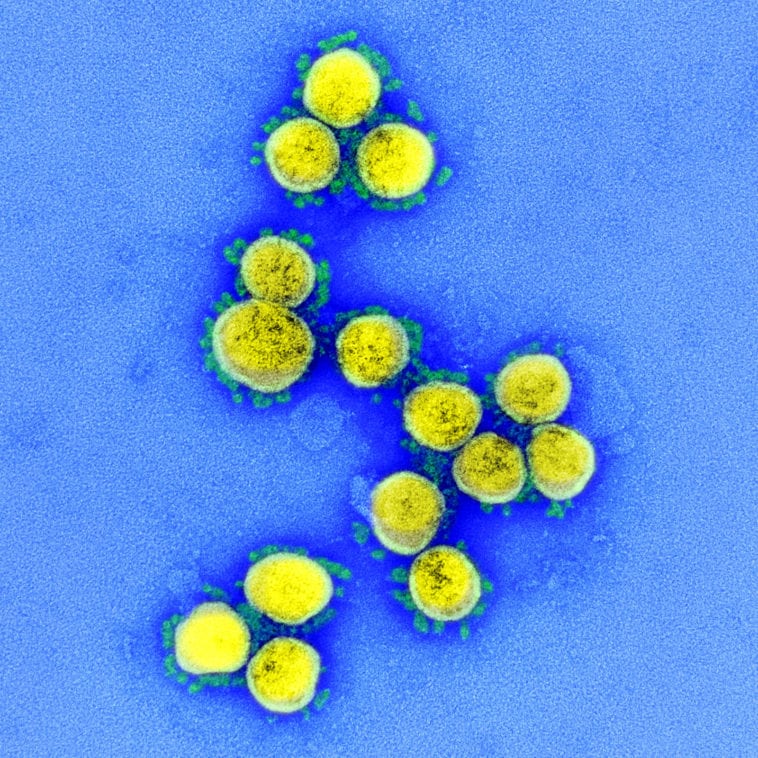 In mice, rats, and nonhuman primates, a newly developed SARS-CoV-2 virus vaccine candidate induced antibodies that neutralized several different SARS-CoV-2 strains. Critically, it did so without leading to a phenomenon known as antibody-dependent enhancement (ADE), which previous reports have raised as a concern.

Based on the authors’ observations, they propose that their vaccine candidate, “PiCoVacc,” is safe in macaques and should be explored in clinical trials in humans.

Rapid development of effective vaccines against SARS-CoV-2 is urgently needed. Purified inactivated viruses – safe and effective for the prevention of diseases caused by viruses like influenza virus and poliovirus – have been traditionally used for vaccine development. Here, to develop preclinical models for such a SARS-CoV-2 vaccine, Qiang Gao and colleagues isolated an array of virus strains from 11 hospitalized patients from China, Italy, Switzerland, the UK and Spain.

One strain was selected and developed into a purified, inactivated vaccine candidate, PiCoVacc. When tested in mice, PiCoVacc could elicit about ten-fold more antibodies against the virus spike protein than were found in serum from the recovered COVID-19 patients, the authors report. In mice and rats vaccinated with PiCoVacc and infected with the ten remaining virus strains three weeks later, PiCoVacc neutralized all strains, the authors say.

They next vaccinated macaques at doses of either 1.5 micrograms or 6 micrograms three times over the course of two weeks. When later infected with SARS-CoV-2 strains, the animals who received the 6-microgram dose showed complete protection, and without observable ADE.

The possibility that ADE could manifest after antibody titers wane could not be ruled out in this work, the authors note. “Collectively,” they say, “these results suggest a path forward for clinical development of SARS-CoV-2 vaccines for use in humans.”

Clinical trials with PiCoVacc are expected to begin later this year. 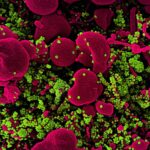 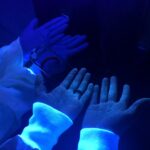