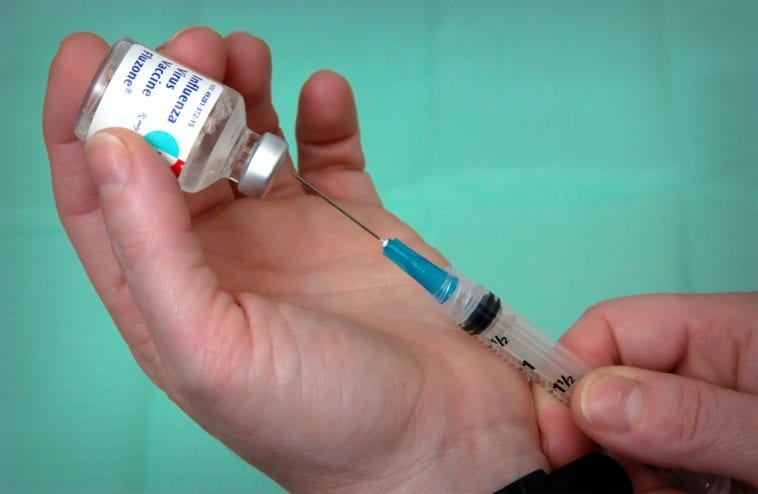 Created in 2003, this historic image depicts Centers for Disease Control and Prevention (CDC) Clinic Chief Nurse, Lee Ann Jean-Louis, extracting a dose of Influenza Virus Vaccine, Fluzone® from a 5 ml. vial. In this particular view, you see a close view of her hands, holding the vaccine vial with her left hand, and using a syringe, extracting the vaccine dose, with her right. Credit: CDC

A new study calls into question the reliance on disease-free laboratory mice for testing new influenza (flu) vaccines. Instead, studying mice that have been exposed to other illnesses could help make vaccine development processes more reflective of real-world conditions and lead to better vaccines, researchers say.

Scientists commonly use “clean” mice–which are raised in conditions that are free of certain bacteria and viruses–in order to study how the immune system responds to certain diseases and vaccines without worrying that the results will be muddied by other diseases. However, the immune response of a clean mouse may not translate well to humans, whose immune systems are constantly exposed to various illnesses.

Meyerholz was scheduled to present the research at the American Society for Investigative Pathology annual meeting in San Diego in April. Though the meeting, to be held in conjunction with the 2020 Experimental Biology conference, was canceled in response to the COVID-19 outbreak, the research team’s abstract was published in this month’s issue of The FASEB Journal.

The flu vaccine is proven to prevent flu infections and reduce the severity of the illness in infected individuals, but the efficacy of the flu vaccine varies greatly year to year. The vaccine for the 2018-2019 flu season, for example, was only 29% effective, according to the U.S. Centers for Disease Control and Prevention (CDC). Researchers say this mixed track record underscores the need for more effective vaccines.

Meyerholz and colleagues studied two groups of laboratory mice: one raised in standard clean conditions, and one that shared a cage with pet-store mice. Half of the mice in each group were given a flu vaccine. The researchers then exposed all the mice to influenza A virus and compared how their bodies handled the illness.

On average, the dirty mice showed more extensive lung damage from their illness than the clean mice, suggesting they were hit harder by the infection. Among mice that had been vaccinated, dirty mice also showed an impaired ability to clear the influenza virus from their systems, indicating the vaccine was less effective in these mice than in clean ones.

“These results suggest that clean mice, when exposed to either a pathogen or vaccine, can often mount an efficient immune response,” said Meyerholz. “In dirty mice, much like humans where the immune system is regularly challenged by environmental and seasonal pathogens, the ability to mount an immune response appears to be less efficient. We want to better understand the reason why this happens, which could help us generate more effective vaccines.” 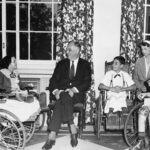 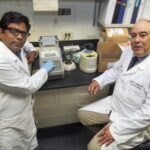