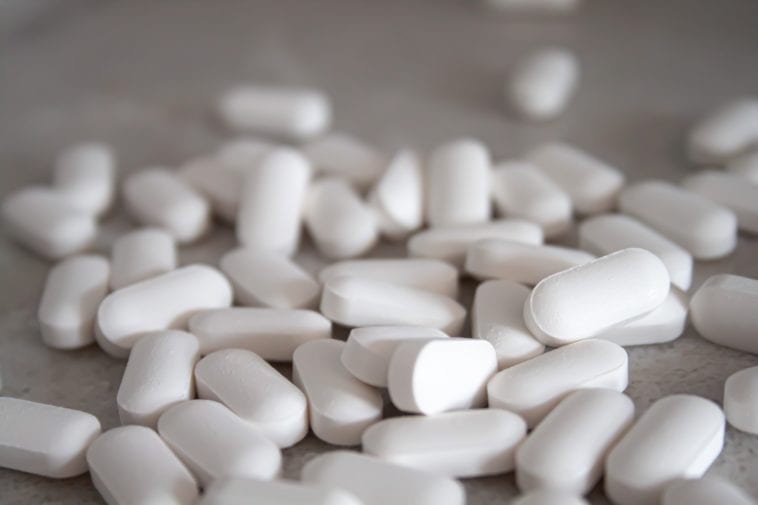 A large observational study published this week in The Lancet suggests that treatment with the antimalarial drug chloroquine or its analogue hydroxychloroquine (taken with or without the antibiotics azithromycin or clarithromycin) offers no benefit for patients with COVID-19. The study analysed data from nearly 15,000 patients with COVID-19 receiving a combination of any of the four drug regimens and 81,000 controls.

Treatment with these medications among patients with COVID-19, either alone or in combination with macrolide antibiotics, was linked to an increased risk of serious heart rhythm complications in these patients.

Researchers suggest these treatment regimens should not be used to treat COVID-19 outside of clinical trials until results from randomized clinical trials are available to confirm the safety and efficacy of these medications for COVID-19 patients.

Chloroquine is an antimalarial drug and its analogue, hydroxychloroquine, is used to treat autoimmune diseases including lupus and arthritis. Both drugs have a good safety profile as treatments for those specific conditions, and the findings do not imply patients should stop taking these drugs if they are prescribed for approved conditions. They have also been shown to have antiviral effects in laboratory tests and are therefore of interest as potential treatments for COVID-19.

In the study, researchers analysed data from 96,032 patients hospitalised between 20 December 2019 and 14 April 2020 with laboratory confirmed SARS-CoV-2 infection from 671 hospitals. All of the patients included in the study had either been discharged or had died by 21 April 2020.

“This is the first large scale study to find statistically robust evidence that treatment with chloroquine or hydroxychloroquine does not benefit patients with COVID-19,” said Prof Dr. Mandeep R. Mehra, lead author of the study and Executive Director of the Brigham and Women’s Hospital Center for Advanced Heart Disease. “Instead, our findings suggest it may be associated with an increased risk of serious heart problems and increased risk of death. Randomized clinical trials are essential to confirm any harms or benefits associated with these agents. In the meantime, we suggest these drugs should not be used as treatments for COVID-19 outside of clinical trials.”

Some of the difference in the rates of mortality is due to underlying differences between patients who received the treatments and those who didn’t. After accounting for factors including age, race, body mass index and underlying health conditions including heart disease, lung disease and diabetes, the researchers found the drug regimens were associated with an increased risk of death.

They estimated that the excess risk attributable to the use of the drug regimen rather than other factors such as co-morbidities ranged from 34% to 45%. The authors explain that if the rate of mortality is 9.3% in the control group, after adjustment for the other clinical factors, the rate attributable to the use of the drug regimens would rise to 12.4-13.4% . However, the researchers caution that it is not possible to exclude the possibility that other, unmeasured factors were responsible for the apparent link between treatment with these drugs and the decrease in patient survival because such is the design of observational studies, and randomized trials are urgently needed.

The team also found that serious cardiac arrhythmias, which cause the lower chamber of the heart to beat rapidly and irregularly, were more common in the groups receiving either of the four treatment regimens.

The biggest increase was seen in the group treated with hydroxychloroquine in combination with a macrolide, where 8% of patients developed a heart arrhythmia (502/6,221) compared with 0.3% patients in the control group (226/81144). After accounting for demographic factors and pre-existing conditions, the team calculated that treatment with this combination of drugs is associated with a more than five-fold increase in risk of developing a serious heart arrhythmia while in hospital (as an example, an increase from 0.3% to 1.5% would be attributable to the drug regimen after adjustment for other clinical factors). Similarly, it is not possible to conclusively infer cause and effect between treatment with these medications and the onset of heart arrhythmias. Randomised clinical trials will be required before any conclusion can be reached regarding benefit of harm of these agents in COVID-19 patients.

“Several countries have advocated use of chloroquine and hydroxychloroquine, either alone or in combination, as potential treatments for COVID-19. Justification for repurposing these medicines in this way is based on a small number of anecdotal experiences that suggest they may have beneficial effects for people infected with the SARS-CoV-2 virus,” said Prof Dr. Frank Ruschitzka, Director of the Heart Center at University Hospital Zurich who also co-authored the study. “However, previous small-scale studies have failed to identify robust evidence of a benefit and larger, randomised controlled trials are not yet completed. However, we now know from our study that the chance that these medications improve outcomes in COVID-19 is quite low.”

Hydroxychloroquine or chloroquine with or without a macrolide for treatment of COVID-19: a multinational registry analysis. The Lancet, 22 May 2020. 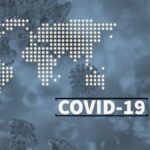 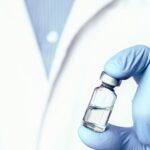