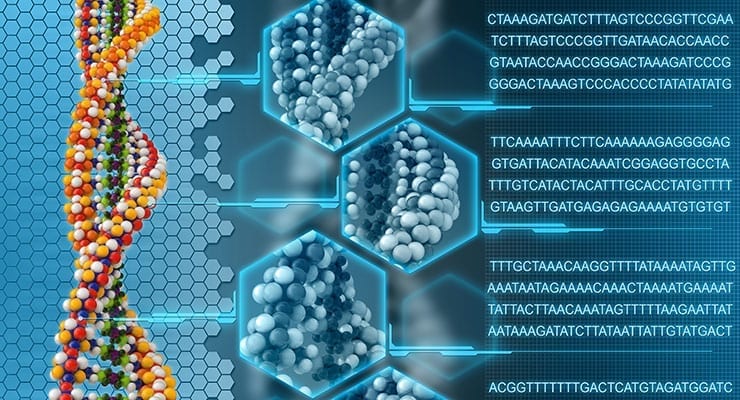 The UK Competition & Markets Authority (CMA) this week released an analysis of lessons learned from assessing the proposed acquisition of PacBio by Illumina.

Illumina announced in late 2018 that it would acquire PacBio for $1.2 billion. In October 2019, the CMA determined the deal would reduce competition, potentially increase prices, lead to deterioration in quality and/or service, and harm innovation. The CMA also indicated that its preferred resolution was to block the deal altogether than to regulate the parties’ behavior or require some divestiture.

The U.S. Federal Trade Commission in Dec 2019 followed suit with a challenge to the transaction as an unlawful attempt by Illumina to maintain its monopoly.

In January 2020, the parties terminated the merger. In announcing this decision, the companies cited a lengthy approval process and “continued uncertainty” caused by the reviewing agencies.

PacBio and Illumina both supply next-generation DNA sequencing (NGS) systems to research institutes, universities, and laboratories around the world. DNA sequencing systems are vital to the study of genetic variation in humans and other species, for purposes such as essential disease research and drug development. At present, less than 0.01% of species and less than 0.02% of human genomes have been sequenced, and the merging parties are well-placed to capitalize on this growing demand, with Illumina in particular having approximately 80% share of the worldwide NGS systems market.

A key question underlying CMA’s review of this merger was whether Illumina and PacBio compete or whether, as the merging parties submitted, short read sequencing (as supplied by Illumina) and long read sequencing (as supplied by PacBio) are instead used in a complementary way, and are not considered to be good alternatives by customers. While CMA found that long read sequencing technologies had traditionally been viewed as poor alternatives to short read sequencing technologies by customers (in particular because of their lower accuracy and throughput and higher cost) CMA also found evidence which demonstrated that the merging parties’ technologies currently compete to some degree and that this competition was likely to increase in future. In particular, CMA found that PacBio’s recent development and release of a new instrument (known as Sequel II) may have a significant impact on the extent of its competition with Illumina.

The CMA’s investigation had therefore provisionally concluded that the merger would result in a lessoning of competition and that the effect of this would be that the merging parties would have less incentive to compete and that this would result in reduced choice for customers, an increase in prices (or a slow-down in the reduction in cost of sequencing), deterioration in quality, deterioration in service provided and/or loss of (or re-focusing of) innovation.

The Evolution of a Highly Concentrated Market

This case concerned a highly concentrated market with few alternative options for customers, largely due to Illumina’s very strong market presence (approximately 80% of the worldwide NGS systems market and a 90% share in the UK). While Illumina’s strength meant that the increment provided by the acquisition of PacBio was relatively small by comparison (only 10% of the UK market is in the hands of competitors other than Illumina), PacBio was a significant percentage of the remaining market and therefore one of only very few alternative options available to customers. In highly-concentrated markets with substantial barriers to entry and expansion, the elimination of even a small competitor could remove an important source of competition from the market and have a significant effect on the competitive conditions of that market.

However, evidence of historic direct competition between the merging parties did not necessarily reflect how the market would evolve in future, and how PacBio had influenced Illumina in its innovation strategy to date. We found evidence that the merging parties (and customers) considered that PacBio’s technology developments would mean that it would become a stronger competitor in future, and that Illumina increasingly considered PacBio to be a competitive threat.

As the CMA has highlighted previously, internal documents, whether produced by the merging parties or third parties, are an important part of all merger inquiries. However, in dynamic markets such as the market for NGS systems, where past data might not be a good guide to present and future competition, they can be especially useful to get an insight into how companies see current and upcoming changes in their industry.

Internal documents were particularly useful in this case due to the rapid pace of development of new sequencing instruments. One example was the recent development, commercialisation and launch of PacBio’s new Sequel II instrument. Internal documents were vital to assessing how the merging parties were positioning themselves against each other, and how they envisaged that this would change in the future, particularly following the launch of this new product.

The CMA of course needs to be careful when interpreting merging parties’ internal documents, ensuring not to cherry pick documents, and instead to look at the merging parties’ documents as a whole and in the context of other evidence gathered. The background to and context surrounding those documents (eg the author, intended audience, and purpose for which the document was created) will therefore also be useful in helping the CMA to understand how much weight to give internal documents. This evidence will be particularly persuasive when internal documents from different levels and areas of an organisation (eg, documents prepared by sales, marketing, finance, operations and senior management teams) appear to tell the same story.

The CMA may also scrutinise the price of the target company and consider the models used by the acquirer to value the target. This is particularly important in dynamic markets where the valuation of the target business can also provide some insight into the acquirer’s expectations for the future trajectory of the target (and the extent to which the target presents a competitive threat to the acquirer’s future growth). Although not determinative in this case, work on the valuation model was helpful to understand the high purchase price of $1.2 billion, forecasted areas for future growth, as well as in determining projected future levels of R&D post-merger and comparing these to the situation should the merger have not occurred.

As across all areas of the CMA’s work, international co-ordination and collaboration is key. Due to the parallel investigation by the FTC into Illumina’s acquisition of PacBio, and the global nature of the market in question, this case was one where it was vital to communicate with our international counterparts, to exchange relevant evidence (where enabled via the use of confidentiality waivers), to share best practices through regular calls, and to discuss our respective evidence bases.

This cooperative approach with other competition authorities will likely be of increasing importance to the CMA in the coming years, as we take over jurisdiction for an increasing number of global mergers which are also being reviewed elsewhere.

CMA also found that the sharing of evidence and best practices between agencies can be efficient for merging parties, allowing them to leverage work produced for one competition authority, by providing it to another.

In summary, there are a number of key things that CMA learnt during this investigation, many of which apply to other recent CMA cases as well as several ongoing investigations which are applying a forward-looking assessment: 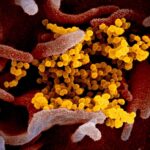 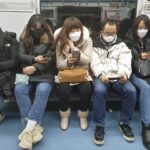