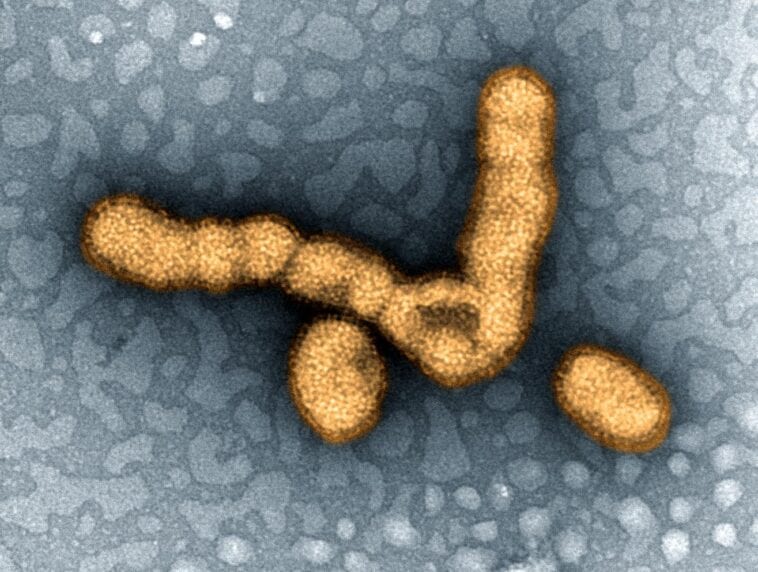 The National Institute of Allergy and Infectious Diseases (NIAID) is seeking proposals to support research to improve understanding of the evolutionary dynamics of seasonal influenza to increase our capacity to predict the emergence of new antigenic variants and more accurately select strains for use in the seasonal influenza vaccine.

Seasonal influenza viruses infect 5-15% of the global population each year, with epidemics occurring annually during the winter months in temperate regions and during the rainy season in tropical areas. The annual nature of epidemics is due to the ability of the virus to rapidly evolve, resulting in antigenically drifted strains. Selection for new antigenic strains that can escape pre-existing human immunity leads to the extinction of previously circulating variants when new ones emerge. The mechanisms driving this process and their importance at the within-host, between-host and population level are not well understood. As a result, our ability to project future evolutionary trajectories is limited.

Vaccines remain the most important tool for preventing influenza infection. However, viral evolution can have enormous impacts on vaccine effectiveness. Current methods of vaccine production rely on the identification of strains from each of the four types of influenza that circulate in the human population (influenza A H3N2 and H1N1 subtypes, and influenza B Yamagata and Victoria lineages) that are likely to dominate in the upcoming season. In order to accommodate the egg-based manufacturing process that is most commonly used to produce seasonal influenza vaccines, strains must be selected 6-9 months in advance of the flu season. Antigenic changes that occur during this window cannot be incorporated into the vaccine; major reductions in vaccine effectiveness result in years when vaccines are not well-matched to the circulating strains. Notable vaccine mismatches have occurred in at least one component of the vaccine in 4 of the past 15 years.

Recent technological advancements make now an opportune time to stimulate research in this area. Increases in computational power have led to the development of more sophisticated models that can incorporate prior knowledge and integrate various data types. Improved sequencing capabilities have resulted in major increases in the quantity of viral samples that are being characterized each season from around the globe. This initiative encourages fundamental research on seasonal influenza evolution with a focus on developing tools and predictive models with the ultimate goal of improving vaccine strain selection. 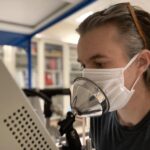 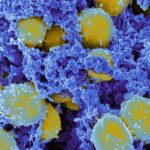