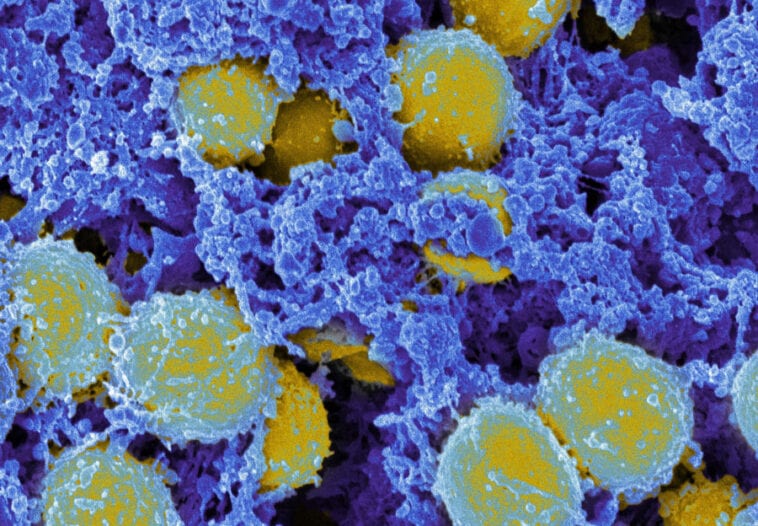 The completion of these studies is necessary for the company to seek FDA approval of ceftobiprole to treat bloodstream infections caused by Staphylococcus aureus bacteria.

BARDA awarded a base contract of approximately 20 million USD to Basilea in 2016 to conduct multiple Phase 3 development clinical trials for ceftobiprole. In June 2017 BARDA infused an additional 54.8 million. The total potential contract value with all options exercised approximately 108 million USD.

This continued funding represents partial funding as this is a cost sharing arrangement with the company and highlights the commitment of both parties to bring novel antimicrobials forward to potential FDA approval.

Staphylococcus aureus infections can lead to sepsis, one of the most common causes of death in U.S. hospitals. The Centers for Disease Control and Prevention estimates that 270,000 people die from sepsis every year in the United States.

Ceftobiprole is a cephalosporin antibiotic for intravenous administration with rapid bactericidal activity against a wide range of Gram-positive and Gram-negative bacteria, including methicillin-susceptible and resistant Staphylococcus aureus (MSSA, MRSA) and susceptible Pseudomonas spp. The drug is approved for sale in 13 European countries (European trade name Zevtera® or Mabelio®, depending on the country) and several non-European countries for the treatment of adult patients with community-acquired bacterial pneumonia (CABP) and hospital-acquired bacterial pneumonia (HABP), excluding ventilator-associated bacterial pneumonia (VABP). Basilea is currently marketing the drug in Germany, Italy, the UK, France, Austria and Switzerland. Ceftobiprole received Qualified Infectious Disease Product (QIDP) designation from the US Food and Drug Administration (FDA) for the potential treatment of community-acquired bacterial pneumonia (CABP) and acute bacterial skin and skin structure infections (ABSSSI). Basilea has reached agreement with the FDA on Special Protocol Assessments (SPAs) for its two planned phase 3 clinical studies in Staphylococcus aureus bacteremia and ABSSSI. An SPA provides agreement between the study sponsor and the FDA that the design and planned analysis of a clinical study adequately address the objectives necessary to support a regulatory submission for the approval of a drug. Ceftobiprole is not approved for commercial sale in the United States.

Acute bacterial skin and skin structure infections (ABSSSIs) are among the most common infections encountered in both community and hospital settings, and include infections with resistance to previously effective antibacterial treatments.6 Increasing in incidence, they have become a challenging medical problem associated with high direct and indirect costs to both the medical system and society.7 Infections due to bacteria with resistance to previously effective antibacterial treatments, such as methicillin-resistant Staphylococcus aureus (MRSA), are increasing in incidence and have led to higher rates of complications and hospitalization. MRSA has emerged as the most common cause of pus-forming infections in the United States and many other areas.

About This continued funding represents partial funding as this is a cost sharing arrangement with the company and highlights the commitment of both parties to bring novel antimicrobials forward to potential FDA approval.

Basilea is a mid-sized commercial-stage biopharmaceutical company headquartered in Basel, Switzerland. Basilea focuses on the development of innovative products that address the medical challenges in the oncology and infectious diseases therapeutic areas. In addition to ceftobiprole, Basilea’s portfolio includes isavuconazole, the clinical-stage oncology drugs lisavanbulin and derazantinib, and a number of earlier-stage compounds in the antibacterial and oncological spaces. 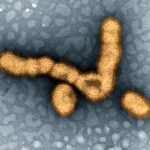 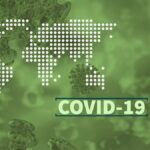