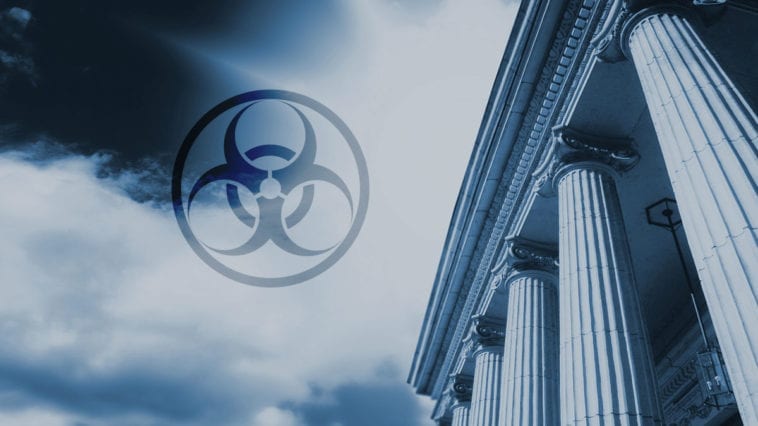 U.S. Senator Tammy Baldwin (D-WI), Ranking Member of the Senate Employment and Workforce Safety Subcommittee, is calling for a Senate Health, Education, Labor and Pensions (HELP) Committee hearing following a New York Times report that revealed Centers for Disease Control and Prevention (CDC) Director Dr. Robert Redfield failed to disclose his conversations with the White House in his testimony at a recent HELP Committee hearing, and in a follow up conversation with Senator Baldwin.

Senator Baldwin has been expressing deep concern regarding the CDC’s irregular process of responding to COVID-19 exposure at the Smithfield Foods Sioux Falls Pork Plant, one of the nation’s largest meatpacking centers. Following the CDC’s visit to the plant in April, the agency issued an Epi Aid report containing recommendations outlining how the plant can reduce disease transmission among workers. However, that document was immediately withdrawn and then watered down in a final version that was posted on CDC’s website. In the revised document, the CDC framed its science-based recommendations as purely optional by inserting phrases in directives such as “if feasible,” “consider,” and “if possible.”

On September 23, CDC Director Robert Redfield testified before the Senate HELP Committee. Under questioning from Senator Baldwin, Dr. Redfield testified that he had no contact with the Department of Agriculture (USDA), the White House, or Smithfield about this matter, which contradicted his own CDC officials who have confirmed an April 22 phone call between the CDC Director and the USDA Secretary. Redfield also claimed the changes were made simply to clarify that the recommendations were advisory and not regulatory requirements, although previous CDC Epi Aids do not include similar weakening phrases.

After the hearing, Baldwin and members of the Senate and House sent a letter to Trump administration officials at the Department of Health and Human Services (HHS), the Centers for Disease Control and Prevention (CDC), and the National Institute for Occupational Safety and Health (NIOSH), to better understand why the changes were made from Version 1 of the CDC recommendations to Version 2 and who influenced the process. In a separate letter to USDA Secretary Sonny Perdue, the lawmakers requested documents outlining any communication between USDA and CDC or Smithfield concerning the development of guidance for Smithfield.

On September 30, Dr. Redfield informed Senator Baldwin that, contrary to his previous testimony, his office was in contact with both USDA and the Department of Labor (DOL) about the Smithfield outbreak during the time that CDC was working on the safety recommendations.

Last week, Baldwin and her colleagues sent a letter to DOL Secretary Eugene Scalia to request information about his department’s involvement with the CDC recommendations to the Smithfield plant in April 2020.

The New York Times recently reported that Marc Short, who is Vice President Mike Pence’s chief of staff, “directed Dr. Redfield, the C.D.C. director, to soften the language of the report, reducing the agency’s recommendations to suggestions.”

In her letter, Senator Baldwin writes: “The Senate Health, Education, Labor and Pensions (HELP) Committee has held numerous hearings to better understand the impact of this virus, and the role that our federal agencies play in research, prevention, treatment, and preparation for future pandemics. We are now more than seven months into this fight, and we have yet to hold a hearing about the impact of this virus on workers. This is unacceptable, especially given the recent reporting and revelations regarding industry efforts to influence public health recommendations made by the CDC.”

She continues, “I am extremely concerned that the effort from CDC to change their recommendations represent not a regulatory clarification, but an effort to improve the public perception of meatpacking companies that did not want to be implicated or viewed as endangering workers.”

“Dr. Redfield was not truthful when he came before the HELP Committee on September 23rd. Now there is evidence that he did not mention an important conversation he had with the Vice President’s Chief of Staff when he spoke with me in a follow-up conversation we had after the hearing. There is a pattern of dishonesty and a failure to tell the truth from the CDC Director and the Committee should hold a hearing to allow the truth to be shared with the American people.”

The full letter is available here. 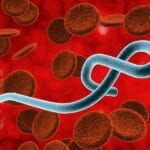 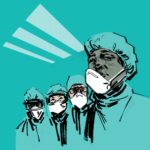