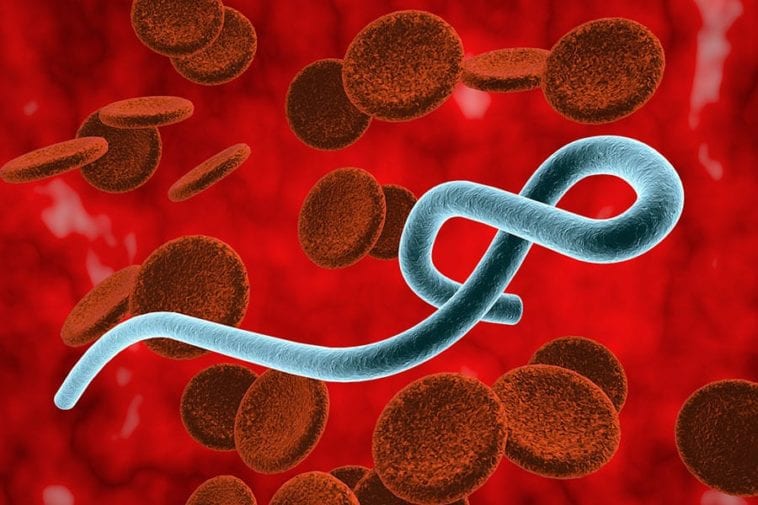 The U.S. Food and Drug Administration this week approved Inmazeb, previously called REGN-EB3, a mixture of three monoclonal antibodies made by Regeneron, for the treatment of Ebola virus infection in adult and pediatric patients, including newborns of mothers who have tested positive for the infection.

“This is the first time the FDA has approved a treatment specifically for Ebola, which has caused a number of deadly outbreaks,” said George D. Yancopoulos, M.D., Ph.D., President and Chief Scientific Officer of Regeneron. “Decades of investment in our VelociSuite® rapid response technologies, the dedication of world-class scientists, and the courageous contributions of healthcare providers and patients, together with remarkable cooperation between leading international health organizations and governments, have led to this important moment. As we apply the same sophisticated technologies and manufacturing capabilities against COVID-19, we hope this will be one of many demonstrations of how the power of science can be successfully deployed against dangerous infectious diseases.”

As part of an agreement announced in July 2020, Regeneron will deliver an established number of Inmazeb treatment doses over the course of six years to the Biomedical Advanced Research and Development Authority (BARDA), as part of the U.S. Department of Health and Human Services’ (HHS) goal of building national preparedness for public health emergencies.

“Since 2015, BARDA has partnered with Regeneron to develop a life-saving treatment for Ebola Zaire. The Food and Drug Administration’s approval of Inmazeb shows the power of public private partnerships to bring forward these critical treatments and improve global public health,” said Gary Disbrow, the Acting Director of BARDA. “BARDA is continuing our collaboration with Regeneron on other life-threatening diseases such as MERS and COVID-19, and we look forward to continued success.”

The safety and efficacy of Inmazeb was established through the 681-patient PALM Trial, a randomized, multicenter, controlled trial initiated in 2018 in the DRC. The WHO, the National Institutes of Health (NIH) and the Institut National de Recherche Biomédicale (INRB) in the DRC jointly sponsored and served as co-principal investigators of the trial. In 2019, as reported in the New England Journal of Medicine, the PALM Trial was stopped early following a pre-specified interim analysis that showed superiority of Inmazeb to ZMapp and remdesivir with respect to mortality. Adverse events that occurred in at least 10% of Inmazeb patients were chills, elevation in fever (pyrexia), rapid heartbeat (tachycardia), rapid breathing (tachypnea), vomiting, low blood pressure (hypotension), diarrhea and inadequate oxygen supply to the tissue (hypoxia); of these, only chills occurred more frequently with Inmazeb than ZMapp. The evaluation of AEs in Inmazeb patients may have been confounded by the signs and symptoms of the underlying Zaire ebolavirus infection. 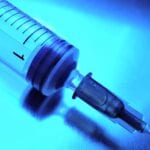 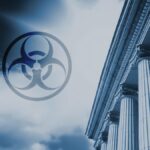