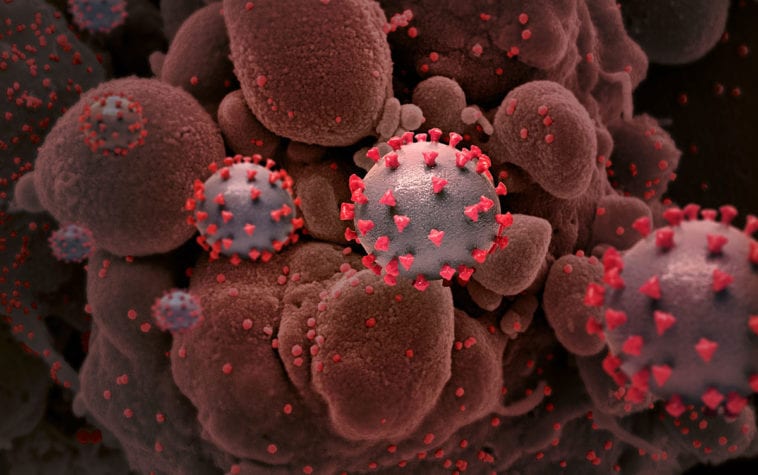 More than 8 million people in the United States have now tested positive for COVID-19. For those who’ve recovered, many wonder if fending off SARS-CoV-2—the coronavirus that causes COVID-19—one time means their immune systems will protect them from reinfection. And, if so, how long will this “acquired immunity” last?

The early data brought hope that acquired immunity was possible. But some subsequent studies have suggested that immune protection might be short-lived. Though more research is needed, the results of two recent studies, published in the journal Science Immunology, support the early data and provide greater insight into the nature of the human immune response to this coronavirus [1,2].

The new findings show that people who survive a COVID-19 infection continue to produce protective antibodies against key parts of the virus for at least three to four months after developing their first symptoms. In contrast, some other antibody types decline more quickly. The findings offer hope that people infected with the virus will have some lasting antibody protection against re-infection, though for how long still remains to be determined.

In one of the two studies, partly funded by NIH, researchers led by Richelle Charles, Massachusetts General Hospital, Boston, sought a more detailed understanding of antibody responses following infection with SARS-CoV-2. To get a closer look, they enrolled 343 patients, most of whom had severe COVID-19 requiring hospitalization. They examined their antibody responses for up to 122 days after symptoms developed and compared them to antibodies in more than 1,500 blood samples collected before the pandemic began.

The researchers characterized the development of three types of antibodies in the blood samples. The first type was immunoglobulin G (IgG), which has the potential to confer sustained immunity. The second type was immunoglobulin A (IgA), which protects against infection on the body’s mucosal surfaces, such as those found in the respiratory and gastrointestinal tracts, and are found in high levels in tears, mucus, and other bodily secretions. The third type is immunoglobulin M (IgM), which the body produces first when fighting an infection.

They found that all three types were present by about 12 days after infection. IgA and IgM antibodies were short-lived against the spike protein that crowns SARS-CoV-2, vanishing within about two months.

The good news is that the longer-lasting IgG antibodies persisted in these same patients for up to four months, which is as long as the researchers were able to look. Levels of those IgG antibodies also served as an indicator for the presence of protective antibodies capable of neutralizing SARS-CoV-2 in the lab. Even better, that ability didn’t decline in the 75 days after the onset of symptoms. While longer-term study is needed, the findings lend support to evidence that protective antibody responses against the novel virus do persist.

The other study came to very similar conclusions. The team, led by Jennifer Gommerman and Anne-Claude Gingras, University of Toronto, Canada, profiled the same three types of antibody responses against the SARS-CoV-2 spike protein, They created the profiles using both blood and saliva taken from 439 people, not all of whom required hospitalization, who had developed COVID-19 symptoms from 3 to 115 days prior. The team then compared antibody profiles of the COVID-19 patients to those of people negative for COVID-19.

The researchers found that the antibodies against SARS-CoV-2 were readily detected in blood and saliva. IgG levels peaked about two weeks to one month after infection, and then remained stable for more than three months. Similar to the Boston team, the Canadian group saw IgA and IgM antibody levels drop rapidly.

The findings suggest that antibody tests can serve as an important tool for tracking the spread of SARS-CoV-2 through our communities. Unlike tests for the virus itself, antibody tests provide a means to detect infections that occurred sometime in the past, including those that may have been asymptomatic. The findings from the Canadian team further suggest that tests of IgG antibodies in saliva may be a convenient way to track a person’s acquired immunity to COVID-19.

Because IgA and IgM antibodies decline more quickly, testing for these different antibody types also could help to distinguish between an infection within the last two months and one that more likely occurred even earlier. Such details are important for filling in gaps in our understanding COVID-19 infections and tracking their spread in our communities.

Still, there are rare reports of individuals who survived one bout with COVID-19 and were infected with a different SARS-CoV-2 strain a few weeks later [3]. The infrequency of such reports, however, suggests that acquired immunity after SARS-CoV-2 infection is generally protective.

There remain many open questions, and answering them will require conducting larger studies with greater diversity of COVID-19 survivors. So, I’m pleased to note that the NIH’s National Cancer Institute (NCI) recently launched the NCI Serological Sciences Network for COVID19 (SeroNet), now the nation’s largest coordinated effort to characterize the immune response to COVID-19 [4].

The network was established using funds from an emergency Congressional appropriation of more than $300 million to develop, validate, improve, and implement antibody testing for COVID-19 and related technologies. With help from this network and ongoing research around the world, a clearer picture will emerge of acquired immunity that will help to control future outbreaks of COVID-19.

This story originally appeared on the NIH Director’s Blog. 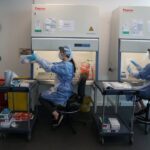 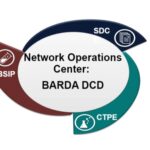