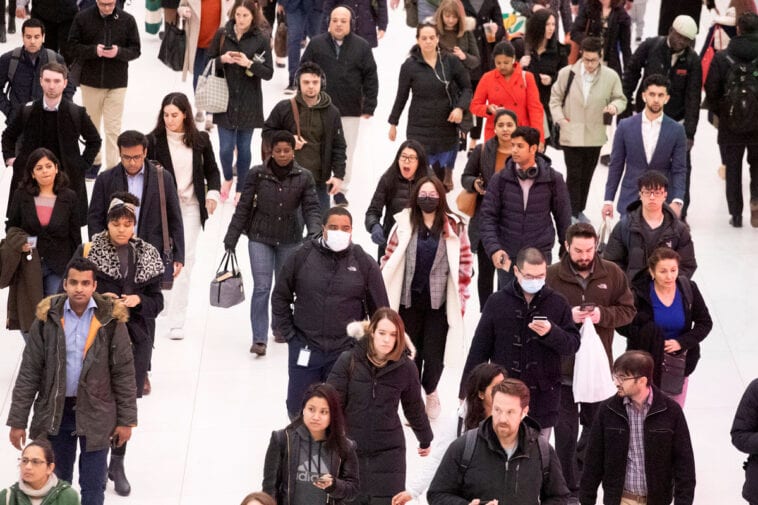 White House advisers have made the case recently for a “natural” approach to herd immunity as a way to reduce the need for public health measures to control the SARS-CoV-2 pandemic while still keeping people safe. This idea is summed up in something called the Great Barrington Declaration, a proposal put out by the American Institute for Economic Research, a libertarian think tank.

The basic idea behind this proposal is to let low-risk people in the U.S. socialize and naturally become infected with the coronavirus, while vulnerable people would maintain social distancing and continue to shelter in place. Proponents of this strategy claim so-called “natural herd immunity” will emerge and minimize harm from SARS-CoV-2 while protecting the economy.

Another way to get to herd immunity is through mass vaccinations, as we have done with measles, smallpox and largely with polio.

A population has achieved herd immunity when a large enough percentage of individuals become immune to a disease. When this happens, infected people are no longer able to transmit the disease, and the epidemic will burn out.

As a professor of behavioral and community health sciences, I am acutely aware that mental, social and economic health are important for a person to thrive, and that public health measures such as social distancing have imposed severe restrictions on daily life. But based on all the research and science available, the leadership at the University of Pittsburgh Graduate School of Public Health and I believe this infection-based approach would almost certainly fail.

Dropping social distancing and mask wearing, reopening restaurants and allowing large gatherings will result in overwhelmed hospital systems and skyrocketing mortality. Furthermore, according to recent research, this reckless approach is unlikely to even produce the herd immunity that’s the whole point of such a plan.

Vaccination, in comparison, offers a much safer and likely more effective approach.

An Uncertain Path to Herd Immunity

Herd immunity is an effective way to limit a deadly epidemic, but it requires a huge number of people to be immune.

The proportion of the population required for herd immunity depends on how infectious a virus is. This is measured by the basic reproduction number, R0, how many people a single contagious person would infect in a susceptible population. For SARS-CoV-2, R0 is between 2 and 3.2. At that level of infectiousness, between 50% and 67% of the population would need to develop immunity through exposure or vaccination to contain the pandemic.

The Great Barrington Declaration suggests the U.S. should aim for this immune threshold through infection rather than vaccination.

To get to 60% immunity in the U.S., about 198 million individuals would need to be infected, survive and develop resistance to the coronavirus. The demand on hospital care from infections would be overwhelming. And according to the WHO estimated infection fatality rate of 0.5%, that would mean nearly a million deaths if the country were to open up fully.

The Great Barrington Declaration hinges on the idea that you can effectively keep healthy, infected people away from those who are at higher risk. According to this plan, if only healthy people are exposed to the virus, then the U.S. could get to herd immunity and avoid mass deaths. This may sound reasonable, but in the real world with this particular virus, such a plan is simply not possible and ignores the risks to vulnerable people, young and old.

The Great Barrington Declaration calls for “allowing those who are at minimal risk of death to live their lives normally … while protecting those who are at highest risk.” Yet healthy people can get sick, and asymptomatic transmission, inadequate testing and difficulty isolating vulnerable people pose severe challenges to a neat separation based on risk.

First, the plan wrongly assumes that all healthy people can survive a coronavirus infection. Though at-risk groups do worse, young healthy people are also dying and facing long-term issues from the illness.

Second, not all high-risk people can self-isolate. In some areas, as much as 22% of the population have two or more chronic conditions that put them at higher risk for severe COVID-19. They might live with someone in the low-risk group and they still must shop, work and do the other activities necessary for life. High-risk individuals will come in contact with the low-risk group.

So can you simply guarantee that the low-risk people who interact with the high-risk group are uninfected? People who are infected but not showing symptoms may account for more than 30% of transmission. This asymptomatic spread is hard to detect.

Asymptomatic spread is compounded by shortcomings in the quality of testing. Currently available tests are fairly good, but do not reliably detect the coronavirus during the early phase of infection when viral concentrations can be low.

Accordingly, identifying infection in the low-risk population would be difficult. These people could go on to infect high-risk populations because it is impossible to prevent contact between them.

Without sharp isolation of these two populations, uncontrolled transmission in younger, healthier people risks significant illness and death across vulnerable populations. Both computer models and one real-world experiment back up these fears.

A recent U.K. modeling effort assessed a range of relaxed suppression strategies and showed that none achieved herd immunity while also keeping cases below hospital capacity. This study estimated a fourfold increase in mortality among older people if only older people practice social distancing and the remainder of the population does not.

But epidemiologists don’t have to rely on computer models alone. Sweden tried this approach to infection-based herd immunity. It did not go well. Sweden’s mortality rate is on par with Italy’s and substantially higher than its neighbors. Despite this risky approach, Sweden’s economy still suffered, and on top of that, nowhere near enough Swedes have been infected to get to herd immunity. As of August 2020, only about 7.1% of the country had contracted the virus, with the highest rate of 11.4% in Stockholm. This is far short of the estimated 50%-67% required to achieve herd immunity to the coronavirus.

There is one final reason to doubt the efficacy of infection-based herd immunity: Contracting and recovering from the coronavirus might not even give immunity for very long. One CDC report suggests that “people appear to become susceptible to reinfection around 90 days after onset of infection.” The potentially short duration of immunity in some recovered patients would certainly throw a wrench in such a plan. When combined with the fact that the highest estimates for antibody prevalence suggest that less than 10% of the U.S. population has been infected, it would be a long, dangerous and potentially impassable road to infection-based herd immunity.

But there is another way, one that has been done before: mass vaccination. Vaccine-induced herd immunity can end this pandemic the same way it has mostly ended measles, eradicated smallpox and nearly eradicated polio across the globe. Vaccines work.

Until mass SARS-CoV-2 vaccination, social distancing and use of face coverings, with comprehensive case finding, testing, tracing and isolation, are the safest approach. These tried-and-true public health measures will keep viral transmission low enough for people to work and attend school while managing smaller outbreaks as they arise. It isn’t a return to a totally normal life, but these approaches can balance social and economic needs with health. And then, once a vaccine is widely available, the country can move to herd immunity.

Steven Albert is Professor and Chair of Behavioral and Community Health, University of Pittsburgh. Dr. Albert’s research centers on the assessment of health outcomes in aging and chronic disease, including physical and cognitive function, health service use, and clinical decision making. Current efforts include modeling the dynamics of health behavior change across the lifespan and prevention of violence. In 2019-20, Dr. Albert’s research group will conduct a study of social needs screening in primary care and develop a Social Determinants Data Lab linking the hospital EHR to statetwide human service data systems. They will also use the EHR to assess precursors of firearm violence. Other research will build on our CDC Prevention Research Center efforts to assess weight loss, physical function, and caregiver stress in old age. Albert teaches courses on aging as a field of public health, modeling of health behavior change, and evaluation of health program interventions. 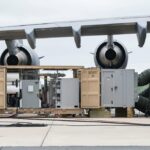 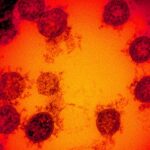