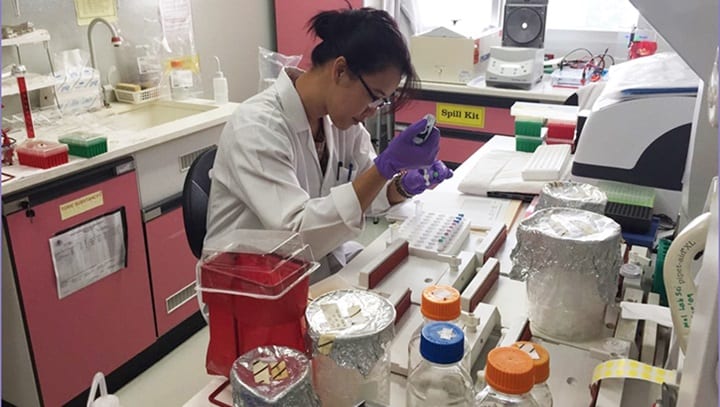 Through the National Action Plan for Combating Antibiotic Resistant Bacteria (CARB), or CARB Initiative, the GEIS network of supported laboratories and stakeholders enhances the military’s force health protection stance via surveillance that identifies the presence and movement of antibiotic resistance genes of concern in partner nations where service members are, or could be, deployed.

“During conflicts in the Middle East, military members were infected with a highly resistant bacterium, Acinetobacter baumannii,” said GEIS chief, Navy Capt. Guillermo Pimentel. “The complexity of these infections caused longer recovery times and often resulted in catastrophic disability. Determining the amount of antibiotic resistance in different geographic regions and tracking the movement of antibiotic resistance genes is crucial to protect and treat our deployed forces.”

The GEIS network collects samples from resistant infections and, in collaboration with the Walter Reed Army Institute of Research Multidrug-resistant organism Repository and Surveillance Network, is conducting centralized and standardized genomic characterization. This extensive and integrated surveillance network supports improved understanding of the geographic spread of antibiotic resistance. The GEIS Program also works closely with the MRSN, the Navy and Marine Corps Public Health Center, and the Army Pharmacovigilance Center to protect the health of the warfighter by identifying and slowing the introduction, establishment, and spread of antibiotic-resistant bacteria within the Military Health System.

“Antibiotic resistance is one of the most complex health concerns of our time,” explained Army Col. Paige Waterman, the DoD lead for CARB.

As has been seen with the response to COVID-19, surveillance and early detection are key to addressing the spread of infectious diseases. The National Action Plan for CARB provides the framework for the U.S. and DoD to collaboratively respond to the antibiotic resistance threats of today and prepare for new resistance threats that will emerge tomorrow. The GEIS Program will continue its efforts to expand surveillance through existing systems and identify new opportunities to monitor antibiotic resistance.

Adapted from story by the Armed Forces Health Surveillance Branch 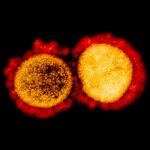 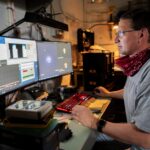