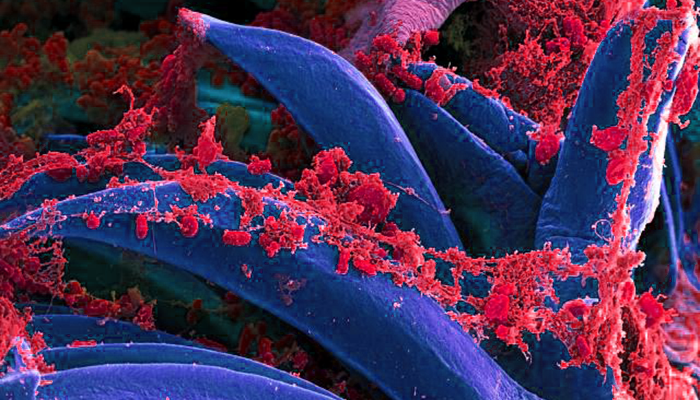 Plague is a communicable rodent-borne disease caused by Yersinia pestis that is primarily a wildlife disease that occasionally spills over to the human population, resulting in seasonal surges in human cases and localized outbreaks.

Today, Y. pestis is present in at least 26 countries, with more than 30 different flea vectors and over 200 mammal host species. It is important to emphasise that human plague is mostly a poverty-related disease. Therefore, given that population density and the absolute number of people living in extreme poverty are both increasing in sub-Saharan Africa, there is no likelihood of plague being eliminated as a public health threat in the foreseeable future. However, the WHO does not consider plague to be either a neglected tropical disease or a ‘priority pathogen’ that poses a public health risk because of its epidemic potential.

Almost 125 years after the discovery of Y. pestis, its enduring threat to human health is a testament to the neglect of this disease. For instance, we do not have reliable means of rapidly diagnosing pulmonary plague nor a safe and effective vaccine for preventing it. 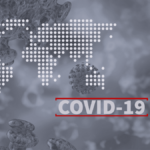 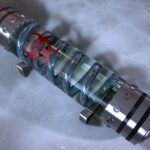