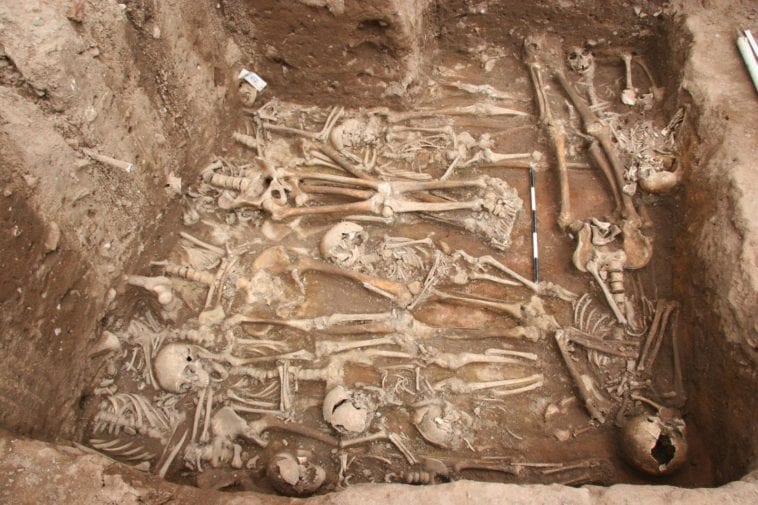 One of the pioneers of the field of microbial archaeology is geneticist Johannes Krause, founding director of the Max Planck Institute for the Science of Human History in Jena, Germany. Earlier this month, he published a paper in Nature Communications tracing the spread of the Black Death, which killed half the European population — 30 million to 50 million people — in less than five years, starting in 1347.

The first thing many people might think of when they hear the words “microbial” and “archaeology” in the same sentence is pathogens escaping from ancient graves. Is this something you need to take precautions for?

“There have been some studies, in the 1980s, where people tried to grow ancient bacteria or viruses. But nobody has been able to revive a pathogen that is more than a hundred years old, so I think it is very unlikely that this will happen,” says Krause. “There also is not a single case in which anybody got infected from an old skeleton, and there are thousands of archaeologists and anthropologists in the world handling ancient human bones on a daily basis. These people often don’t use gloves, and some of them even touch tiny fragments with the tongue to find out whether the fragments are made of stone or bone — bone is a spongy material, so it will take up liquid from your tongue and stick to it.”

Read the full interview by Tim Vernimmen at Knowable

Bubonic Plague Strikes In Mongolia: Why Is It Still A Threat? NPR 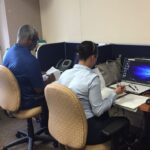 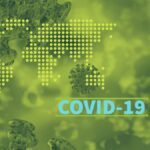