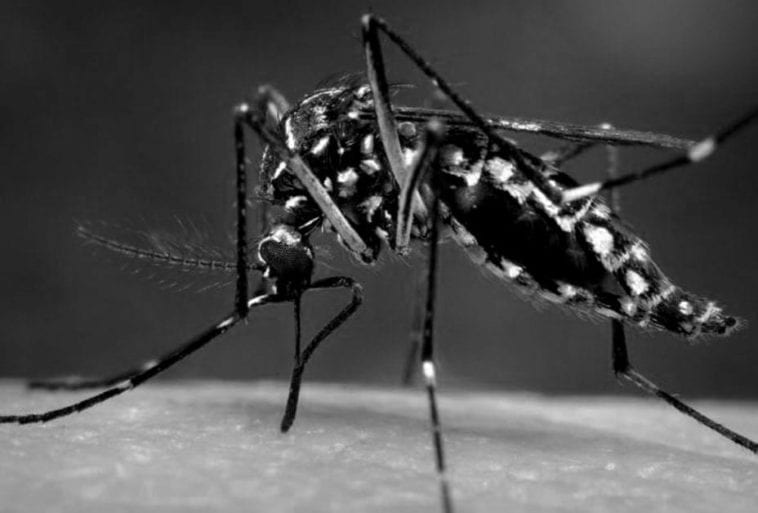 Pakistan’s dengue outbreak has set a new record with the number of reported cases surging to 49,587 this year, jumping up 5,000 cases in less than two weeks.

Pakistan health officials say they are battling one of the worst dengue outbreaks the country has experienced.

This outbreak nearly doubles the next highest case load year in the past decade.

“It is for the first time in the history of Pakistan that Emergency Operation Centre (EOC) has been activated at the National Institute of Health for dengue outbreak. Our statistics are much better than other countries, but our task is not over. Based on recent experience, we will develop a comprehensive multisectoral national action plan in coordination with the provinces and will defeat dengue within the next few years,” stated Sajid Shah, spokesperson for the Ministry of National Health Services (NHS).

Pakistan is not the only country confronting a surge in dengue cases this year. Bangladesh also has been in the grip of its worst dengue outbreak since the country first recorded an epidemic in 2000, with more than 92,000 cases reported.

Health officials in the region blame the prolonged monsoon rains, which promote ideal breeding grounds for Aedes mosquitoes that carry the dengue virus and thrive in warm, humid conditions.

Read more at DAWN and the World Health Organization. 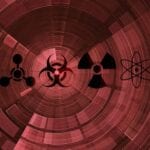 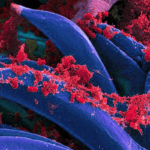