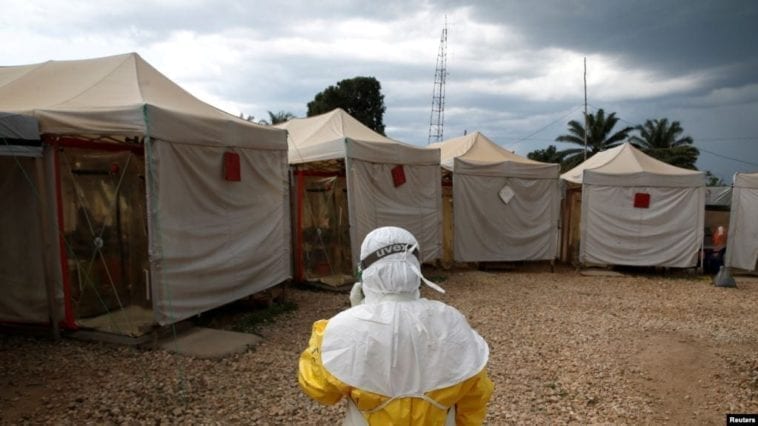 When Ben C. Solomon, FRONTLINE’s filmmaker-in-residence, went to North Kivu province to document the Ebola outbreak, he was drawn to tell the story of the brave health care workers and volunteers battling Ebola in the midst of a war zone.

“What we found were hundreds of health care workers that truly loved their country, and loved their communities and wanted to put an end to this regardless of the history, the conflict and the problems,” Solomon said.

Was there anything about this outbreak that caught you off guard? Ebola causes a lot of fear. An outbreak is unseen, it’s unsaid, and a lot of the time the problem is people just don’t believe it’s real. And that was much more in Congo than in West Africa, because of the lack of trust in the government. This is historically a pretty dissident part of the nation against the central government, so when people were coming in and saying, “Oh, we have to worry about Ebola,” They’re like, “Ebola? We’ve got measles here — measles has killed more people than Ebola this year. We have war. My neighbor has been chopped with a machete just a few weeks ago. What is this thing that’s intangible and that you’re putting all this money into stopping? How does it affect me? All these other things are affecting me just as much.”

That was something that I didn’t understand going into it. I couldn’t understand it from a distance, but once I was there it made total sense. A lot of the protests, a lot of the anger, a lot of the mistrust is stifling, and it’s hard for the [Ebola] response, but it’s also completely understandable in the situation that people have there, which is just decades of a government that has pushed them aside, cast them out, zero support. …

The thing that was the most surprising was the fake news of it. There were a lot of political entities that wanted people to not believe in Ebola. There were a lot of opposition politicians who had, early on, questioned if Ebola was real. That was both horrifying and also really surprising. And that again ties into the complete lack of trust. 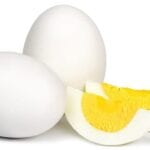 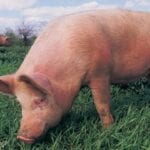