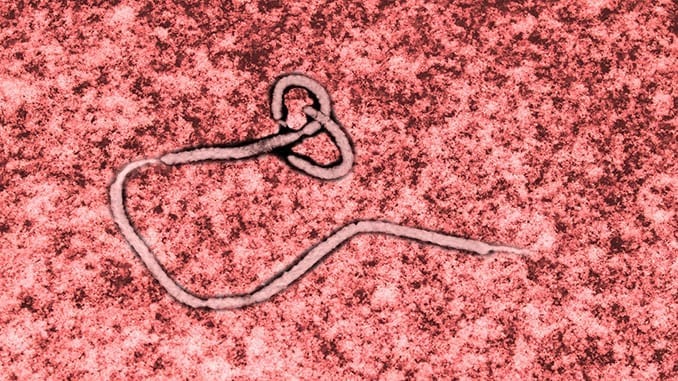 Dr. Mike Ryan, who directs the U.N. health agency’s Ebola response, told reporters on Friday there were only seven new cases last week, but a near doubling of “security incidents” is jeopardizing attempts to end the second-worst Ebola outbreak in history.

Ryan also said WHO understands all the chains of Ebola transmission in this outbreak except one, a high-risk death of a moto-bike driver who went to three health centers before being identified as a possible Ebola case. He died in the community and about 360 people were thought to have been exposed to him when he was highly infectious. Only about a third have been followed.

“At this stage of the outbreak, one case matters,” Ryan said, adding that one worrisome case is enough to spark new transmission chains. “That means the virus will get ahead of us again.”

Read more at the Associated Press and CIDRAP 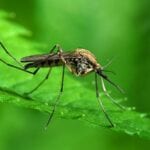 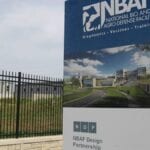