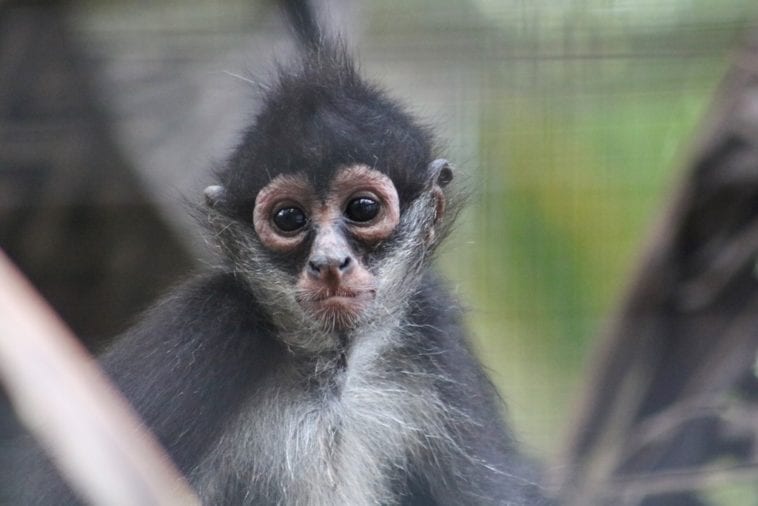 An endangered Geoffroy’s spider monkey housed in Wildtracks’ Primate Rehabilitation Centre. When ready, this monkey will be reintroduced to the wild with a troop of other monkeys. Photo by Levi Novey | US Fish and Wildlife Service

From live monkeys smuggled through customs to tigers shot or bred for their bones, soaring demand for wildlife, dead or alive, has spawned the world’s fourth-largest contraband market – right behind drugs, humans and guns. Gram for gram, rhino horn and endangered turtles are now worth more than cocaine.

As people push farther and farther into the last wild places, diseases previously unknown to humanity are making the leap across species lines. Vet and epidemiologist Dr Jon Epstein says habitat loss, global travel and a persistent appetite for wild animals have created a “perfect storm” for the next human pandemic. And Asia’s infamous wet markets – where both the deadly 2003 SARS outbreak and this coronavirus are thought to have started – remain ground zero.

So how do new viruses spread, why are people still buying wildlife and what is being done to stop the next animal-borne epidemic?

More than 70 per cent of all new diseases emerging in humans are thought to have been caught from animals, some of which, such as bats and rodents, might have lived with the viruses for thousands of years. Bats, through a lucky quirk in their immune system, carry a whole host of diseases that do not harm them. But as animals come into contact with each other, the viruses that have grown up with one species have a chance to jump to something new. Often it is the new host’s reaction to these tiny invaders that causes illness. And as viruses copy and mutate in unfamiliar environments, they can also become more unstable.

Experts warn such diseases are now making the jump to humans more often and spreading farther as the global trade in exotic wildlife – sold for their meat, parts and as exotic pets – ramps up.

Read more at The Sydney Morning Herald and National Geographic 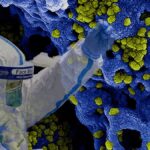 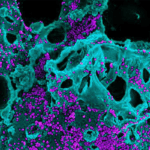