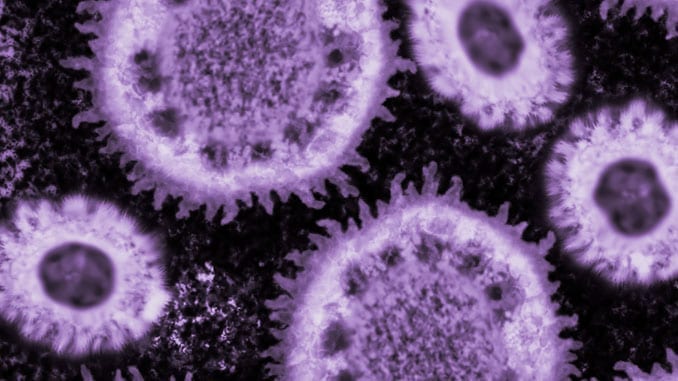 On May 11, 2014, a second U.S. imported case of Middle East Respiratory Syndrome (MERS) was confirmed in a traveler who came to the U.S. from Saudi Arabia. The patient is currently hospitalized and doing well.

According to reports from Reuters, two health workers at the Dr. P. Phillips Hospital in Orlando, Florida who were exposed to the patient have now begun showing symptoms, and one of the two healthcare workers has been hospitalized. The second is in isolation at home, resting.

Officials at the hospital say the workers were exposed to the patient in the emergency department prior to isolation of the man for suspected MERS.

“We are taking every precaution, but we believe the risk of transmission from this patient is very low since his symptoms were mild and he was not coughing when he arrived at the hospital,” stated Antonio Crespo, MD, infectious disease specialist at Dr. Phillips Hospital in Orlando, via a press release from the Florida Department of Health (FDH).

CDC and other public health partners continue to investigate and respond to the changing situation to prevent the spread of MERS-CoV in the U.S. These two cases of MERS imported to the U.S. represent a very low risk to the general public in this country.

Middle East Respiratory Syndrome Coronavirus (MERS-CoV) is a virus that is new to humans and was first reported in Saudi Arabia in 2012. So far, including this U.S. importation, there have been 538 confirmed cases of MERS in 14 countries. Most of these people developed severe acute respiratory illness, with fever, cough, and shortness of breath; 145 people have died.