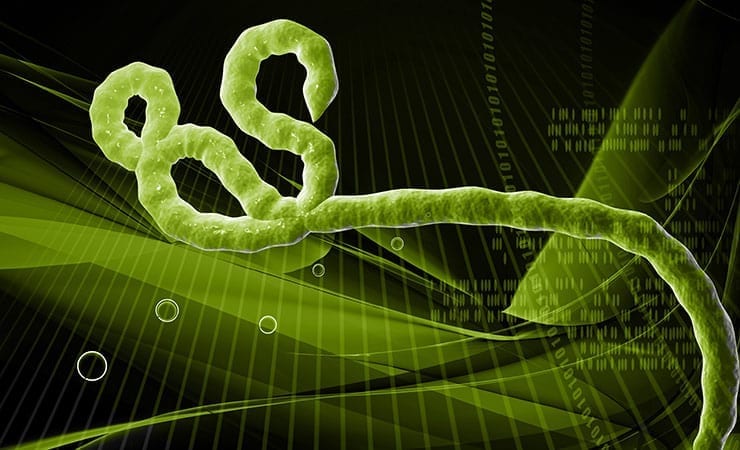 Tekmira Pharmaceuticals Corporation recently announced it is preparing a response to the FDA-imposed clinical hold on the company’s TKM-Ebola Phase I clinical trial.

TKM-Ebola, an anti-Ebola virus RNAi therapeutic, is being developed under a $140 million contract with the U.S. Department of Defense’s Joint Product Management Office for Medical Countermeasure Systems BioDefense Therapeutics (MCS-BDTX).

The FDA clinical hold letter specified the need for further data to elucidate the mechanism of potential cytokine release and a modification to the protocol for the multiple ascending dose portion of the trial to ensure the safety of healthy volunteers.

Tekmira states it is preparing a complete response to the agency, and anticipates the matter will be resolved by the end of the year.

On May 21, 2014, Tekmira disclosed the results of the single ascending dose portion of the study which demonstrated the administration of TKM-Ebola in the absence of any steroid-containing pre-medication was well-tolerated at a dose level of 0.3 mg/kg, determined to be the maximum tolerated dose in the absence of steroid cover. At that time, Dr. Murray said, “These (TKM-Ebola Phase I) results are significant as they establish the safety of ‘third generation’ LNP formulations and confirm that dosing at efficacious levels may be accomplished without the need for pre-medication.”

Tekmira is assembling the data requested by the FDA. Dr. Murray added, “The mechanism for cytokine release is understood and we will be modifying our study protocol to further ensure subject safety. Our team is working expediently to respond to the FDA. We are mindful of the need for this important therapeutic in situations such as the ongoing Ebola outbreak in West Africa. However, TKM-Ebola is currently an unapproved agent and the regulatory framework to support its use in Africa has not been established at this time.” 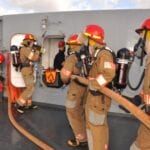 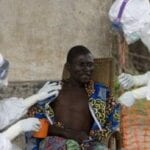