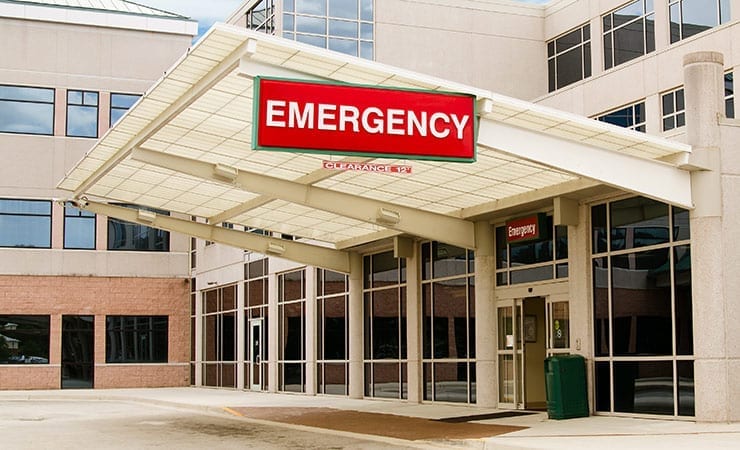 According to the Centers for Disease Control and Prevention (CDC), state health officials have identified and designated 35 hospitals with Ebola treatment centers, with more expected in the coming weeks.

Hospitals with Ebola treatment centers have been designated by state health officials to serve as treatment facilities for Ebola patients based on a collaborative decision with local health authorities and the hospital administration.

Ebola treatment centers are staffed, equipped and have been assessed to have current capabilities, training and resources to provide the complex treatment necessary to care for a person with Ebola while minimizing risk to health care workers.

“As long as Ebola is spreading in West Africa, we must prepare for the possibility of additional cases in the United States,” said CDC Director Tom Frieden, M.D., M.P.H. “We are implementing and constantly strengthening multiple levels of protection, including increasing the number of hospitals that have the training and capabilities to manage the complex care of an Ebola patient. These hospitals have worked hard to rigorously assess their capabilities and train their staff.”

The additional facilities supplement the three national bio containment facilities at Emory University Hospital, Nebraska Medical Center, and the National Institutes of Health (NIH), which will continue to play a major role in our overall national treatment strategy, particularly for patients who are medically evacuated from overseas. Facilities will continue to be added in the next several weeks to further broaden geographic reach.

CDC also released interim guidance for states and hospitals to use as they identify and designate an Ebola treatment center. The guidance covers the range of capabilities hospitals need in order to provide comprehensive care for patients with Ebola. HHS, through the CDC and the Office of the Assistant Secretary of Preparedness and Response (ASPR), also provided technical assistance to health departments and hospitals.

Each hospital with an Ebola treatment center has been assessed on-site by a CDC Rapid Ebola Preparedness (REP) team. The CDC REP team is staffed with experts in all aspects of caring for a patient with Ebola, including staff training, infection control, personal protective equipment (PPE) use, and details such as handling and management of the trash from the patient’s room.

As of December 1st, CDC has conducted REP team assessments in over 50 hospitals in 15 states and Washington, D.C.

The 35 hospitals with Ebola treatment centers to date are:

In addition to designated hospitals to treat Ebola patients, CDC has been working with state and local public health officials to identify Ebola assessment hospitals. Assessment hospitals are hospitals identified by state health officials, in collaboration with local health authorities and the hospital administration, as the point of referral for those individuals being actively monitored and who develop symptoms compatible with Ebola such as fever.

These hospitals have the capability to:

An assessment hospital would only care for a patient who might have Ebola during the time before a confirmed diagnosis is made until it then transfers the patient to an Ebola treatment center.

While no states had such plans in September, 15 states that have the majority of the travelers now have plans in place to evaluate persons under investigation and for providing care for up to 96 hours while testing can be arranged. CDC also released guidance for states and hospitals to use as they identify Ebola assessment hospitals. 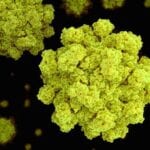 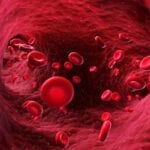