Protecting people and property from the use of Weapons of Mass Destruction requires a tiered approach. From detection and identification to decontamination, each event across the timeline requires a specific set of capabilities that takes into account both the type of threat and the capability needed. 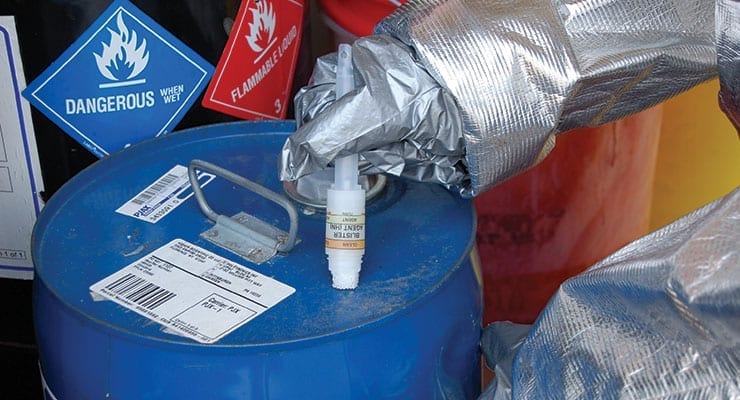 Given the inherent difficulties in detecting chemical agents prior to use, early warning capabilities are critical. The ability to detect trace levels of hazards quickly can protect people from low-level, long-term exposure and save lives.

These FLIR sensors utilize enzyme based technology to produce colorimetric detection results. They enable the user to detect CWAs or Toxic Industrial Chemical (TIC) contamination on surfaces or in air directly in the hot-zone. Detection occurs within five minutes and the results are easy to read. 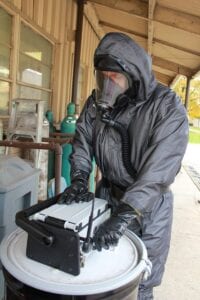 The system guarantees rapid countermeasure deployment and evacuation, and aids military officers and first responders in isolating and mapping the boundaries of hot-zones and decontamination areas.

The Fido presumptive screening tools preserve the sample, allowing for eventual forensic analysis during the recovery phase, in which the chemical identity is confirmed within minutes via the mobile Griffin GC/MS systems.

The sample preparation is very simple. After the threat agent has been located, the operator uses a swab to touch the contaminated area. This swab is diluted in an organic solvent. A standard liquid syringe is used to extract a small amount from the diluted sample and is injected directly into the Griffin GC/MS. 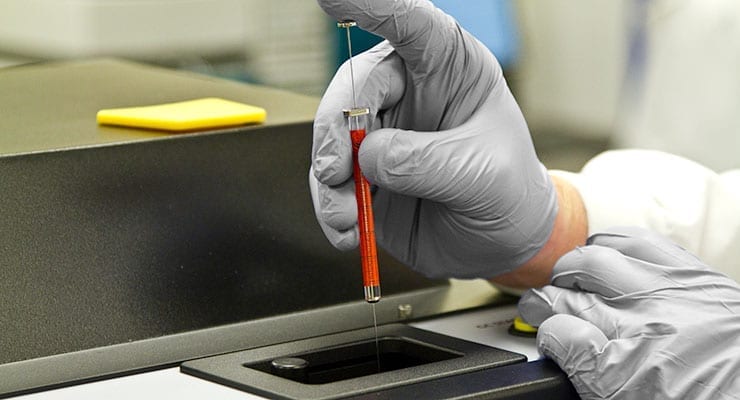 The Griffin system is most often deployed in the cold-zone in a temporary tent structure, deployable lab or other vehicle. The system is provided with the Griffin X-Sorber, a handheld vapor sampler for use in the hot-zone. 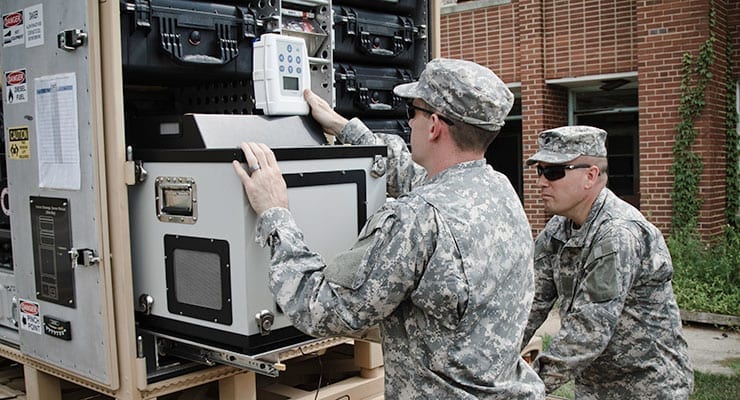 Front line operators collect a sample after positive detection from Fido C1 or C3 products. The X-Sorber moves through the decon line and, without any sample preparation, the operator plugs it into to the Griffin GC/MS for automated desorption and analysis. Within minutes, the operator receives a red or green alarm with confirmatory identification of the chemical agent used in an attack.

This on-scene actionable intelligence arms the operator and their command center with confidence. In addition, the ability to perform on-site chemical analysis eliminates the expense of shipping unwanted samples, allowing the user to ship only the evidence required for chain of custody. 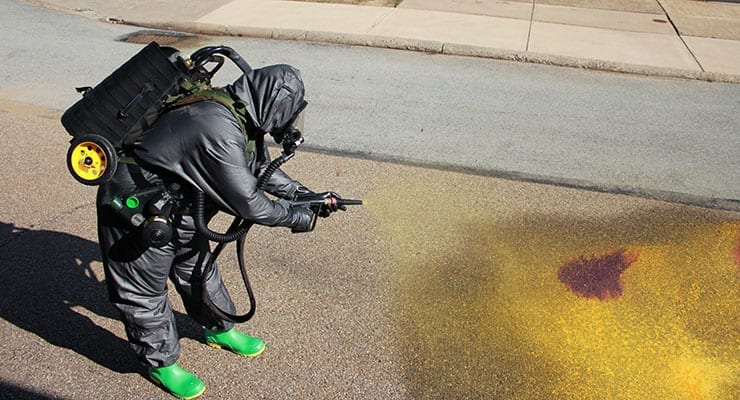 After an attack has been confirmed, the mission focuses on effective response measures. Operations such as contamination mapping (both people and property), treatment of casualties and expeditious decontamination are swiftly undertaken to reduce potential loss of life.

Providing for an understanding of where the threat actually went is a difficult operation, but is absolutely imperative in providing for an effective response. 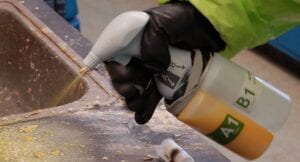 Within five minutes, the product application alerts the operator when an area is found that has been exposed to chemical contamination or is in need of further decontamination.

In the event of a chemical agent incident, lab-quality, field-proven capabilities are needed from detection to decon and everything in between. The Fido C series products arms front-line operators with fast, presumptive detection before human harm or loss of life can occur. Confirmatory identification offered by the Griffin GC/MS helps facilitate appropriate decontamination response.

The implementation of a systems-based approach will instill confidence no matter where the mission is.