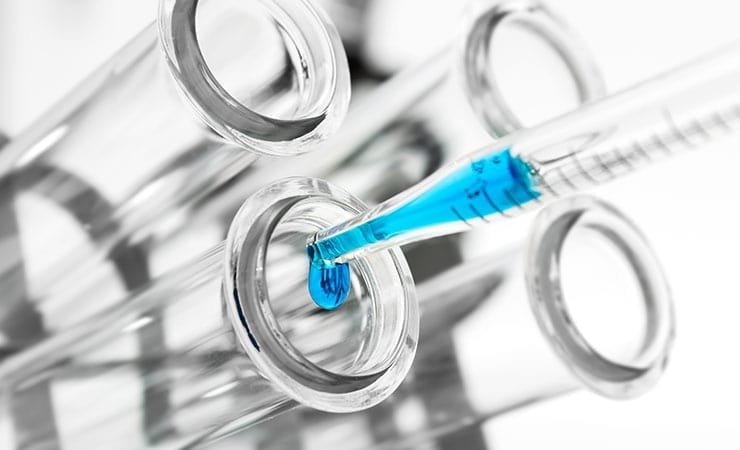 Officials from the U.S. Department of Health and Human Services commented last week on the accelerated development of two promising Ebola vaccines, known as rVSV-ZEBOV-GP and ChAd3 EBO-Z.

Funding was designated in the fiscal year 2015 continuing resolution for development of both Ebola products via contracts sponsored by HHS’ Biomedical Advanced Research and Development Authority (BARDA).

Under the agreements, GlaxoSmithKline will establish and validate master cell banks and virus seeds, which are the initial materials to start the manufacturing process. The company also will scale up the vaccine manufacturing process from the current pilot scale, which produces thousands of vaccine doses for early development activities, to commercial scale capable of producing millions of vaccine doses.

The manufacturing scale-up of any vaccine is a complex process and differs greatly from producing the small number of doses typically used for preclinical research or early stage clinical trials. Scale-up activities normally this takes two to three years. In the GSK project, scale-up manufacturing will be compressed to nine to 12 months.

Options under the contract include scale-up manufacturing from pilot scale used in clinical trials to commercial scale. Activities under both contracts will be critical to ensuring that there are sufficient doses if a vaccination campaign in West Africa becomes feasible and is determined to be an effective strategy. Such an option first would require that other clinical trials find the vaccines work and are safe.

In addition, BARDA will support development by both companies of vaccine formulations to improve productivity and stability, including a formulation similar to freeze-drying, so the vaccine does not have to be kept frozen. This would make the vaccine easier to transport, store, and use in the hot West African climate. Both companies also will improve assays for their experimental vaccines, which are critical analytical tests for determining such things as vaccine potency, as required by U.S. Food and Drug Administration.

The BARDA-sponsored projects with both companies complement the Phase 1 clinical trials supported by the National Institutes of Health, and mark a transition to the next phase of vaccine development and planning for outbreak control in West Africa. Additional clinical trials of both vaccines are expected to begin with volunteers in West Africa in early 2015 to determine whether the vaccine prevents Ebola virus disease. 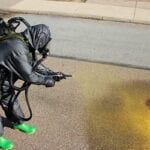 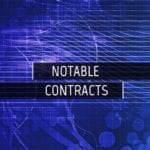