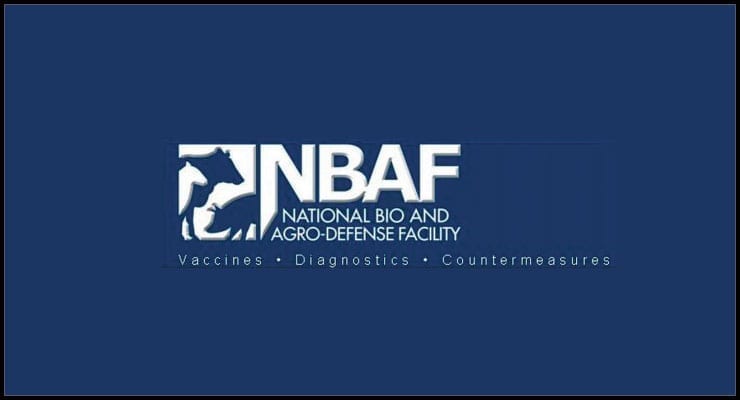 The state of Kansas has agreed to authorize an additional $231 million in bonds to help finance the National Bio and Agro-Defense Facility under construction near Manhattan, according to reporting from the Associated Press.

The bond agreement is contingent on the federal government agreeing the state won’t have to pay any more for the project.

The additional bonds will bring the state’s total investment in the estimated $1.15 billion NABF project to $307 million, or 25 percent of the total cost, whichever is lower, the Lawrence Journal-World reported.

The new laboratory, expected to be fully operational by 2022, will be used to research dangerous animal-borne diseases. It will replace an aging research facility at Plum Island, New York, which Homeland Security intends to sell.

Read more on this story: 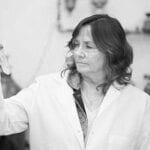