Smiths Detection Inc. today announced the successful transfer of RadSeeker manufacturing from Danbury, CT, to its U.S. headquarters in Edgewood, Md. The move is part of the company’s strategy to integrate its core technologies and centrally grow its product and engineering expertise.

“Manufacturing RadSeeker in Maryland underlines our commitment to remaining the world’s leading provider of advanced technologies to identify constantly evolving CBRNE threats and contraband,” said Terry Gibson, SDI’s President. “Our enhanced footprint in the Edgewood plant positions us to engage even more directly with key customers and to maintain their trust over the long term.”

SDI’s U.S. headquarters and training and service support center for the Americas is also located in Edgewood, Md. 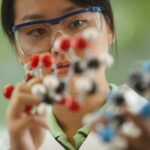 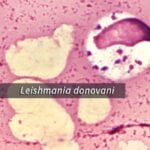