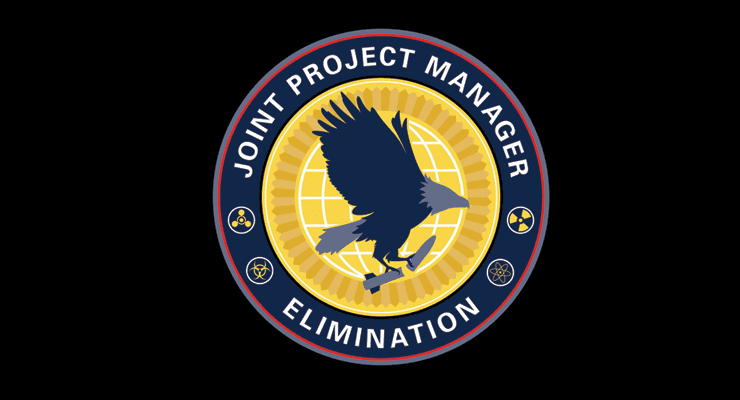 The project will consist of three phases. The first phase will be the selection of a technology; phase two will be the award of a contract to test the technology. The third phase will be the execution of the test, which will evaluate technology performance with several parameters to include soils types, agent contamination, and moisture content of the soils.

The objectives of the program are to provide a mature technology which will:

A vendor conference to discuss the effort was held at the Chemical Demilitarization Training Facility (CDTF) at Aberdeen Proving Ground, Md. on March 3.

JPM-E is part of the Joint Program Executive Office for Chemical and Biological Defense.