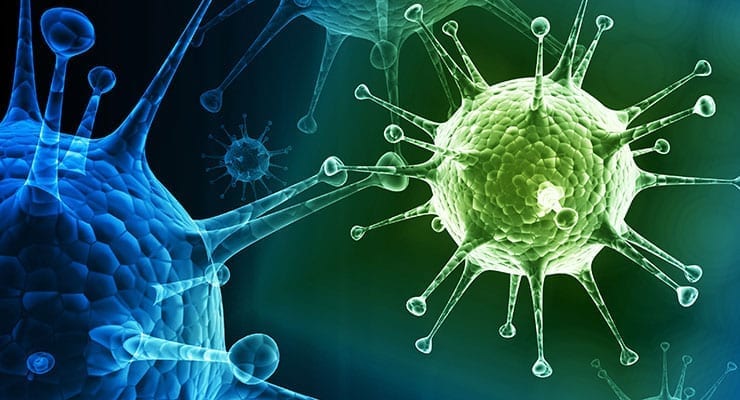 Flu activity continues to decline, according to the most recent Centers for Disease Control and Prevention (CDC) FluView report, which shows that influenza-like-illness in the United States has fallen below baseline for the second consecutive week since the middle of November.

Other key indicators are declining as well, signaling that the 2014-15 flu season is drawing to a close, according to the CDC.

During the 2014-2015 season, influenza activity started early and had a relatively long duration. Influenza-like-illness (ILI) went above baseline the week ending November 22 and remained elevated for 20 consecutive weeks, making this season slightly longer than average.

For the past 13 seasons, influenza-like-illness has been at or above baseline for 13 weeks on average, with a range of 1 week to 19 weeks. The ILI curve for this season is most similar to that from the 2012-2013 season, which is the season during which ILI activity remained above baseline for 19 weeks.

Flu-related deaths this season were within expected boundaries for an H3N2 dominant season. CDC monitors flu-related deaths through the 122 Cities Mortality Reporting System, which reports the total number of death certificates processed and the number of those for which pneumonia or influenza is listed as the underlying or contributing cause of death in 122 U.S. cities.

Interim estimates showed the 2014-15 flu vaccine reduced the risk of flu-associated medical visits by 18% from influenza A (H3N2) viruses. However, vaccine effectiveness against influenza B viruses was 45% overall. The 18% vaccine effectiveness observed against H3N2 viruses is relatively low while the 45% VE observed against influenza B viruses is similar to VE observed when vaccine viruses and circulating viruses are well-matched.

Vaccine effectiveness results this season underscore the importance of having flu vaccines that are well-matched to circulating flu viruses, as well as just how challenging this can be to achieve with a virus that is constantly changing. This season’s disappointing vaccine effectiveness rate also underscores the importance of ongoing efforts to improve influenza vaccine technology.

In the face of reduced vaccine effectiveness this season, CDC placed additional emphasis on the other weapons available in the arsenal against influenza: everyday preventive actions and the appropriate use of influenza antiviral agents.

Three FDA-approved influenza antiviral agents are recommended for use in the United States during the 2014-2015 influenza season: oseltamivir, zanamivir and peramivir. On December 19, 2014, the FDA approved peramivir (trade name Rapivab®), an intravenous antiviral drug, to treat uncomplicated influenza infection in adults age 18 and older. 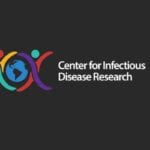 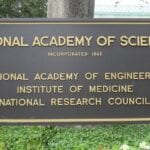