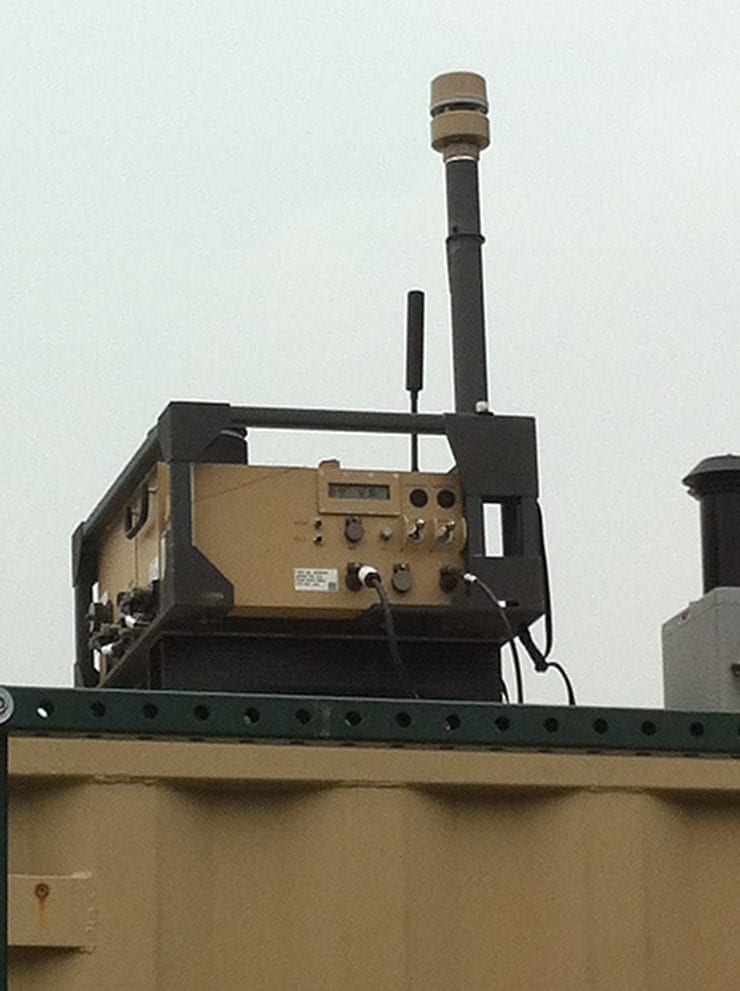 SRC was one of the contractors selected for the previous phase of the JUPITR program as well. During the first phase, SRC’s Aklus Shield systems underwent testing in a variety of locations, such as Aberdeen Proving Ground in Maryland and the Key West Naval Air Station in Florida. 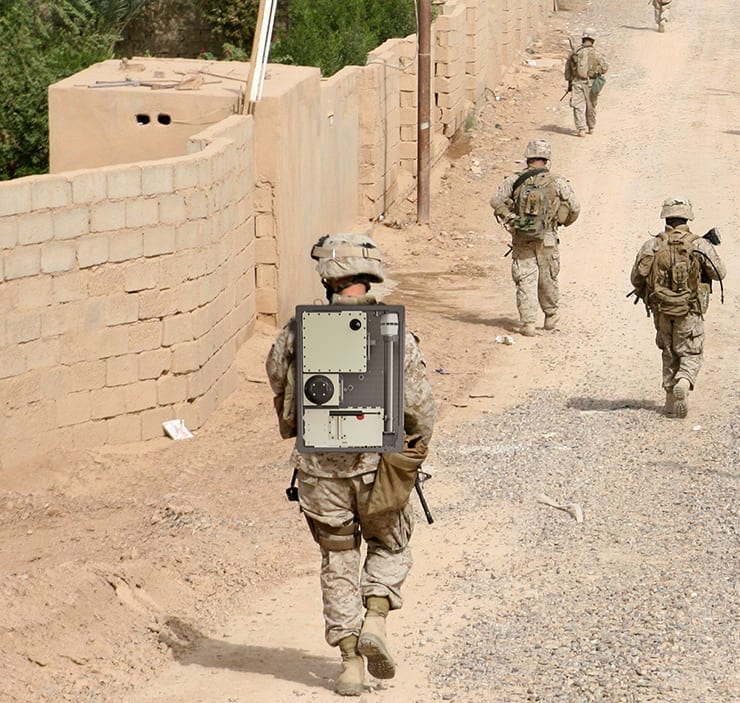 “SRC’s Aklus Shield system was put through a series of rigorous tests in the first phase of the JUPITR program, and we’ve demonstrated the ability for our technology to meet the strict requirements of this project,” said Paul Tremont, president of SRC. “We are proud to have been selected to participate in the next phase of the JUPITR effort.”

The flexibility of the Aklus Shield system allows it to counter emerging biological warfare threats and support new missions at lower costs than purchasing new systems. In addition, Aklus Shield can be deployed with less than four hours of training by personnel in tactical environments across multiple operational locations.