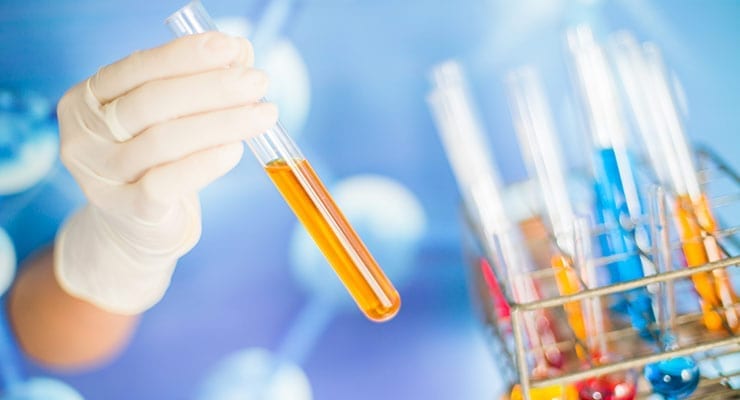 The discovery could lead to development of new therapeutic agents for inflammation.

The researchers have shown for the first time how a protein called CYLD plays a critical role in controlling the pathogen-induced inflammatory response by targeting MyD88.

CYLD acts as a “brake pedal” during the body’s inflammatory response to pathogens. It turns off host defense response and prevents overactive inflammation, Li said.

In this study, the researchers used nontypeable Haemophilus influenzae (NTHi), a bacterium that is the leading cause of chronic obstructive pulmonary disease (COPD) and ear infections, to induce inflammatory response in mice and human epithelial cells. Their results demonstrate for the first time that NTHi induces lysine 63 (K63)-linked polyubiquitination, a process that is critical for MyD88 to transduce Toll-like receptor signaling, of MyD88 in human epithelial cells and the mice.

The study also found for the first time that CYLD directly interacts with and deactivates bacteria-induced K63-linked polyubiquitination of MyD88 at lysine 231 in mice and human epithelial cells. When pathogens invade the body, this triggers the cell signaling pathway, and small proteins called ubiquitin proteins are added to MyD88 to activate it. To deactivate MyD88, ubiquitin proteins need to be removed, an inactivation process called deubiquitination.

“MyD88 has been shown to mediate the host defense response against many microbial pathogens,” Li said. “Therefore, understanding how the signaling of this protein is tightly regulated likely could lead to the development of novel therapeutics for many diseases. Because we know this is a key therapeutic target, we can develop therapeutics specifically against this target in the future–for instance, treatments that increase the production of the brake-pedal protein CYLD.”

This study is significant because there is an urgent need to develop novel anti-inflammatory agents to combat inflammation, and these findings could offer an alternative. Steroids have been effective at suppressing inflammation, but if used for long-term treatment they can cause serious side effects, such as increased risk of infections, liver damage, increased blood pressure and slower wound healing. 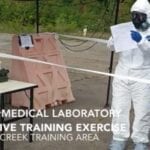 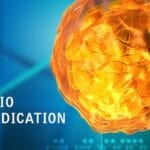