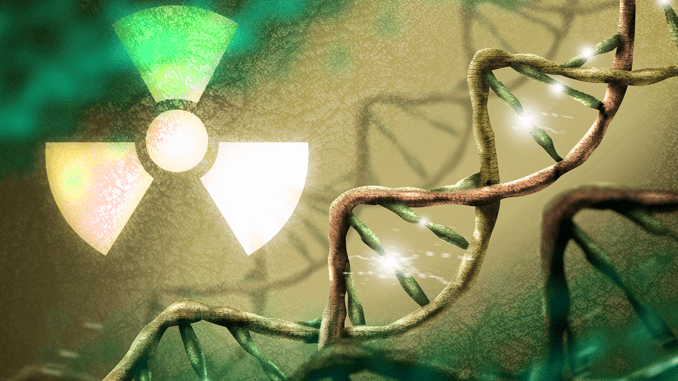 NIAID today announced new funding for academic, industry and government laboratory researchers to address gaps in understanding of the pathophysiology of radiation injury in the vasculature, and how this damage contributes to overall mortality following radiation exposure.

This funding will also advance the development of post-exposure treatment approaches targeting the vascular endothelium, with the ultimate goal of licensure of candidate medical countermeasures by the Food and Drug Administration (FDA) for the radiation/nuclear public health emergency indication.

The endothelial cells and the vasculature constitute a tissue central to all organs, and endothelial and vascular dysfunction may play an important role in the pathophysiology of acute radiation syndrome (ARS) and in delayed effects of acute radiation exposure (DEARE). However, understanding of these processes is incomplete and additional research focused on the mechanisms of injury and the development of medical countermeasures to mitigate injuries is necessary.

Specific research areas of interest include:

Read also: Exploration of Radiation Injury to Endothelial Cells and the Vasculature:  Identification of Mitigators/Treatments.

Applications proposing work in radiation dose ranges or exposure parameters that are not relevant to a radiation accident or attack (e.g. studies using fractionated radiation exposures, studies using very low dose/low dose rate exposures) will not be supported under this effort.

NIAID stated it intends to commit $3.0 million in FY 2017 to fund 4-5 Cooperative Agreement awards for this effort. Further details are available via Funding Opportunity Announcement (FOA) Number: RFA-AI-16-053. Letters of Intent are due October 10, 2016.