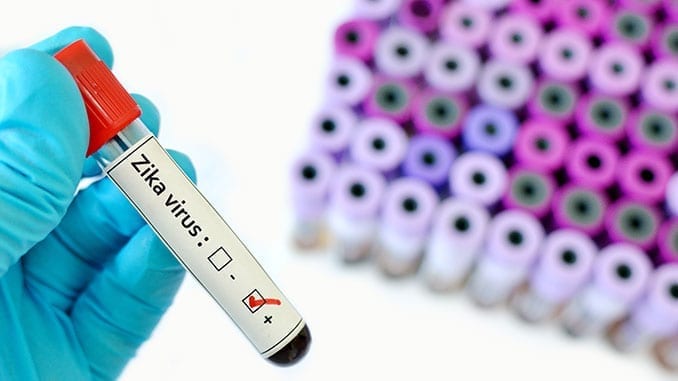 This case may be the first known occurrence of local mosquito-borne Zika virus transmission in the state. CDC is closely coordinating with Texas and local officials to increase surveillance efforts and vector control activities in this area.

“Even though it is late in the mosquito season, mosquitoes can spread Zika in some areas of the country,” said CDC Director Tom Frieden, M.D., M.P.H. “Texas is doing the right thing by increasing local surveillance and trapping and testing mosquitoes in the Brownsville area.”

State and local officials in Texas proactively issued Health Alerts in October 2016 expanding the testing criteria for Zika virus disease. They are responding rapidly to the current situation with a community-wide search for additional Zika cases, as recommended in CDC’s Zika interim response plan.

“We knew it was only a matter of time before we saw a Zika case spread by a mosquito in Texas,” Dr. John Hellerstedt, commissioner of the Texas Department of State Health Services, said in a news release.

“We still don’t believe the virus will become widespread in Texas, but there could be more cases, so people need to protect themselves from mosquito bites, especially in parts of the state that stay relatively warm in the fall and winter,” noted Hellerstedt.

As of Nov 23, 2016, 4,444 cases of Zika have been reported to CDC in the continental United States and Hawaii; 182 of these were the result of local spread by mosquitoes. These cases include 36 believed to be the result of sexual transmission and one that was the result of a laboratory exposure. This number does not include the current case under investigation in Texas.