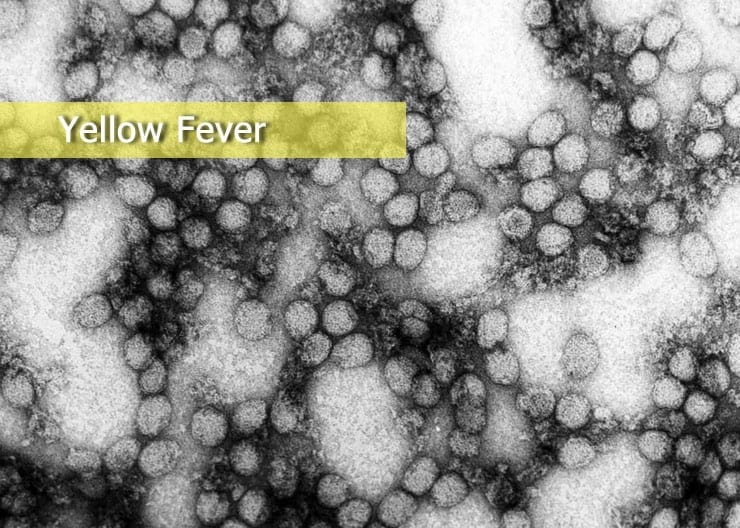 The Government of Nigeria, supported by World Health Organization and partners, is expected to vaccinate 1.3 million people to contain the outbreak in affected areas. The vaccines, funded by Gavi, the Vaccine Alliance, will be administered in parts of Zamfara state where cases of the deadly disease have been confirmed.

The release of 1.4 million doses from the global stockpile builds on earlier efforts in October that reached 874,000 people in Kwara and Kogi states.

The outbreak has evolved from one confirmed case in August to 30 confirmed cases in Kogi, Kwara, Kano and Zamfara states; a total 276 suspected cases have been reported in fourteen states as of 21 November.

A pre-emptive campaign to protect people in areas at high risk of yellow fever transmission is being planned in the coming months.

We are grateful to all those who have turned up at Mandela National Stadium for the Free Yellow Fever Vaccination. So far 8,330 people have been vaccinated since 28th/11/2017. The #FreeYellowFever vaccination exercise ends Friday 08th December 2017 pic.twitter.com/EJ8E6DFGwf

The ICG coordinates the timely and equitable provision of vaccines during outbreaks. It maintains an emergency stockpile of 6 million doses of yellow fever vaccine, funded by Gavi, which is continually replenished. In 2017, 5,900,220 doses of the global stockpile have been deployed for emergency vaccination campaigns.

“Last year we saw the largest yellow fever outbreak in 30 years hit Angola and the Democratic Republic of Congo; we cannot afford to see a repeat in West Africa,” said Dr Seth Berkley, CEO of Gavi, the Vaccine Alliance. “The global vaccine stockpile is our last line of defence against the growing threat of yellow fever outbreaks. Of course, the most important long term strategy is high coverage of yellow fever vaccination in the routine immunisation programme. This shipment will protect over a million people in Nigeria, saving lives and, we hope, prevent a potentially devastating outbreak.”

WHO’s response to the yellow fever outbreak in Nigeria is part of broader efforts by the Health Emergencies programme to build the capacity of the Government of Nigeria to manage health emergency risks, to contain outbreaks and to provide effective relief and recovery to affected people.