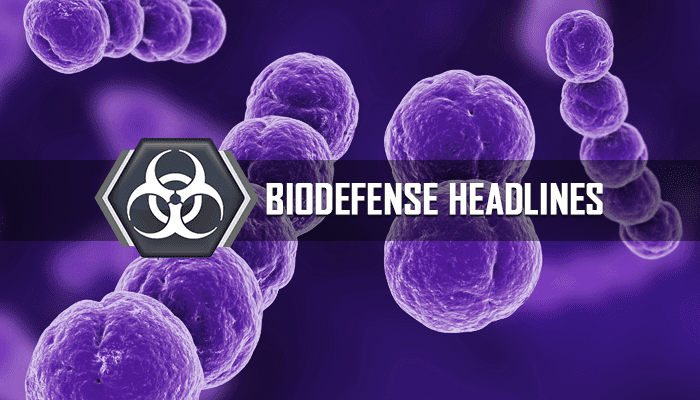 See what we’re reading this week at Global Biodefense on topics including Ebola in a war zone, the U.S. Health Security National Action Plan, and the potential of mRNA vaccines.

There are more than 50 maximum biocontainment labs that are operational, under construction, or in advanced planning around the world. The global proliferation of these facilities raises questions about how to ensure their safe and secure operations while enhancing their contributions to science and global health. Science

Fear, anger, and violent rivalries have spilled over into the Ebola response. Because they can’t move about freely, the Ebola responders can’t deploy tactics that have succeeded in halting prior epidemics. The U.S. pulled their CDC experts out of the primary response area. There is a real threat of violence against health care responders. Nevertheless, the WHO Director-General made the confounding announcement on Wednesday that he will not declare the outbreak a “public health emergency of international concern.” Foreign Policy

Confronting the Threat of Bioterrorism: Realities, Challenges, and Defensive Strategies

The local and international response to infectious disease epidemics, such as the severe acute respiratory syndrome and west African Ebola virus epidemic, revealed serious shortcomings which bioterrorists might exploit when intentionally initiating an epidemic. (audio interview) The Lancet

The weekend attacks in the Beni area came after two medical agents with the Congolese army were shot dead — the first time health workers had been killed by rebels in this outbreak. Mai Mai rebels surged from the forest and opened fire on the unarmed agents with the army’s rapid intervention medical unit at an entrance to Butembo city, the health ministry said. NY Times

Rats fueled the largest outbreak of deadly Lassa fever in Nigeria this year, according to the most extensive and rapid genomic analysis of the Lassa virus conducted thus far. The viral genomes harvested from 220 patients were surprisingly diverse, indicating that most people had not acquired their infections from someone else. Nature

Epidemiologists working on the world’s latest Ebola outbreak are racing to try to solve a mystery. In the first two weeks of October, nearly 60 percent of the newly reported cases in and around Beni were children under the age of 16. STAT

Now 62 Cases of Acute Flaccid Myelitis: What Is Going On?

Concerns about AFM are not new. In 2014, the CDC noticed that the number of AFM cases was increasing. Since then, the CDC has been making greater efforts to track the number of cases. How accurate are these numbers? Hard to say. AFM is not currently an official “reportable disease.” Plus, health professionals may not catch or properly diagnose all cases of AFM. There is a wide variety of ways that AFM can appear and proceed. Forbes

Where is African Swine Fever Now?

ASF cases continue to hit the headlines in China: four new cases were reported in Liaoning within a few days of each other, one of which occurred on a 19,938-head farm, one on a 1,571-head farm and another in a city-based, 161-head herd. Until this point during the current outbreak in China, ASF had not been recorded on large, commercial farms, but with nearly 400 pigs found dead on these three farms alone, the fear is that the virus might be out of control. The Pig Site

How Germany Can Take the Lead in Global Health: mRNA Vaccines

The Gates Foundation is engaging with CureVac AG and BioNTech, two German biotechnology companies that are pioneering new ways to make vaccines. They use the body’s own administered mRNA, the molecules that turn genetic information into proteins. The implications of mRNA vaccines are enormous. Gates Foundation

This article summarizes the literature on comparative pharmacokinetics and efficacy against nerve agents (where available) of FDA approved drugs that may be available to communities when faced with a mass human exposure to a nerve agent and inadequate supplies of MCMs. (abstract only) Disaster Medicine and Public Health Preparedness

We are in a critical period. XDR S. Typhi has appeared in a densely populated area of Asia. The growth of informal settlement areas lacking adequate sanitation and water infrastructure will most likely fuel its transmission, and international migration and travel could facilitate its spread. The Typbar TCV vaccine is now being used in the outbreak response in Hyderabad, though the strain had already spread beyond the vaccine target area and may continue to disseminate. NEJM

The lab’s first three BSL-4 projects involve the Ebola and Marburg viruses, and are all funded by the National Institute of Allergy and Infectious Diseases, which also provides more than $10 million a year to help underwrite the cost of operating the high containment lab. The first project, which will look at Ebola’s damage to the liver, will use human liver cells generated from induced pluripotent stem cells at BU’s Center for Regenerative Medicine. BU Today

This app details nearly 50 biological agents that are relevant to biodefense efforts and have the potential for misuse as a bioweapon. Pandora Report

Conquistadors and missionaries didn’t just bring colonialism and Western religion to other parts of the world. They likely brought tuberculosis, too. NPR

The National Academies of Sciences, Engineering, and Medicine’s Board on Population Health and Public Health Practice is seeking nominations of experts to serve on a new consensus committee that will review the long-term health effects that might result from the use of antimalarials by adults. The study is sponsored by the Department of Veterans Affairs, and the full statement of task is available on the project website. Nominate yourself or another expert for the committee here.

Any States Parties, international/regional organizations or NGOs interested in organizing a side event during the #BWCMSP2018 in December are requested to complete a proposal form BWC Implementation Support Unit.

The daylong event on 3 Dec 2018 immediately precedes the 2018 Meeting of States Parties to the Biological and Toxin Weapons Convention. Members of States Parties’ delegations and others in Geneva registered for the MSP are encouraged to attend. Johns Hopkins Center for Health Security 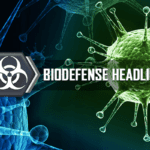 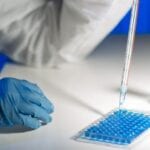