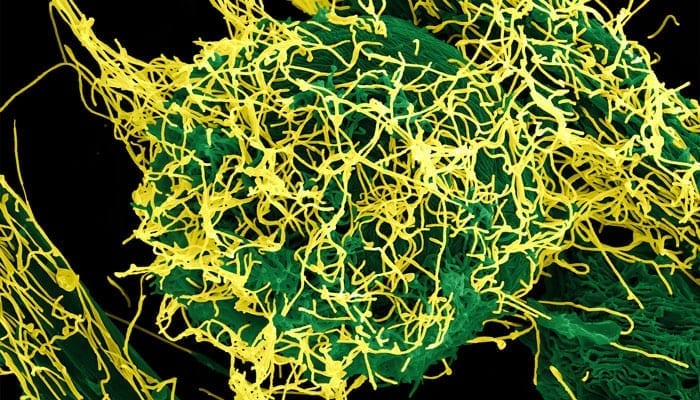 Since the outbreak started in August 2018, most infections have occurred in the country’s Katwa health zone, where the WHO said Ebola workers had faced “pockets of community mistrust” and most people falling ill were not on lists of people suspected of coming into contact with Ebola.

“The outbreak has also extended southwards to Kayina health zone, a high security risk area,” the WHO said in its statement late on Thursday. There have been five cases in Kayina, which lies between the main outbreak zone and the major city of Goma, which is close to the Rwandan border.

The outbreak, the country’s worst, has killed 439 of the 713 people believed to have caught the disease. The fight against Ebola depends on tracing people who may have had contact with the disease and could fall ill and spread it further.

As of Jan. 23, Congo’s health ministry reported 713 confirmed and probable infections linked to the outbreak, along with 439 deaths. 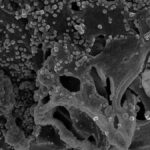 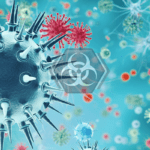