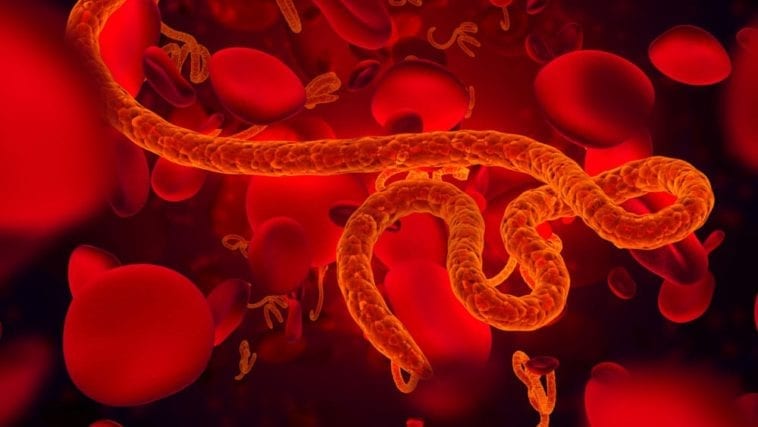 Only half of the requested funds for the Ebola crisis response in the Democratic Republic of the Congo have been received, which could lead to World Health Organization (WHO) and partners rolling back some activities precisely when they are most needed.

In a statement issued 30 April 2019, WHO Director-General Dr. Tedros Adhanom Ghebreyesus expressed his worries about handling increasing cases counts in a volatile ground situation while under-funded.

“We are entering a phase where we will need major shifts in the response,” said Dr. Tedros. WHO and partners cannot tackle these challenges without the international community stepping in to fill the sizeable funding gap.”

Dr. Tedros made these remarks during a WHO delegation visit to Butembo, the site of the 19 April killing of WHO epidemiologist Dr. Richard Mouzoko by armed men while he and colleagues were working on the Ebola response.

“Dr. Mouzoko’s death moved me profoundly. On this mission, he was on my mind the whole time as we met with other dedicated colleagues. I am also profoundly worried about the situation. Cases are increasing because of violent acts that set us back each time,” remarked Dr. Tedros. 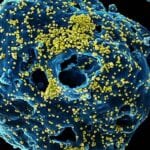